Madden 21 – How To Double Team A Receiver

Having trouble with the top receivers? 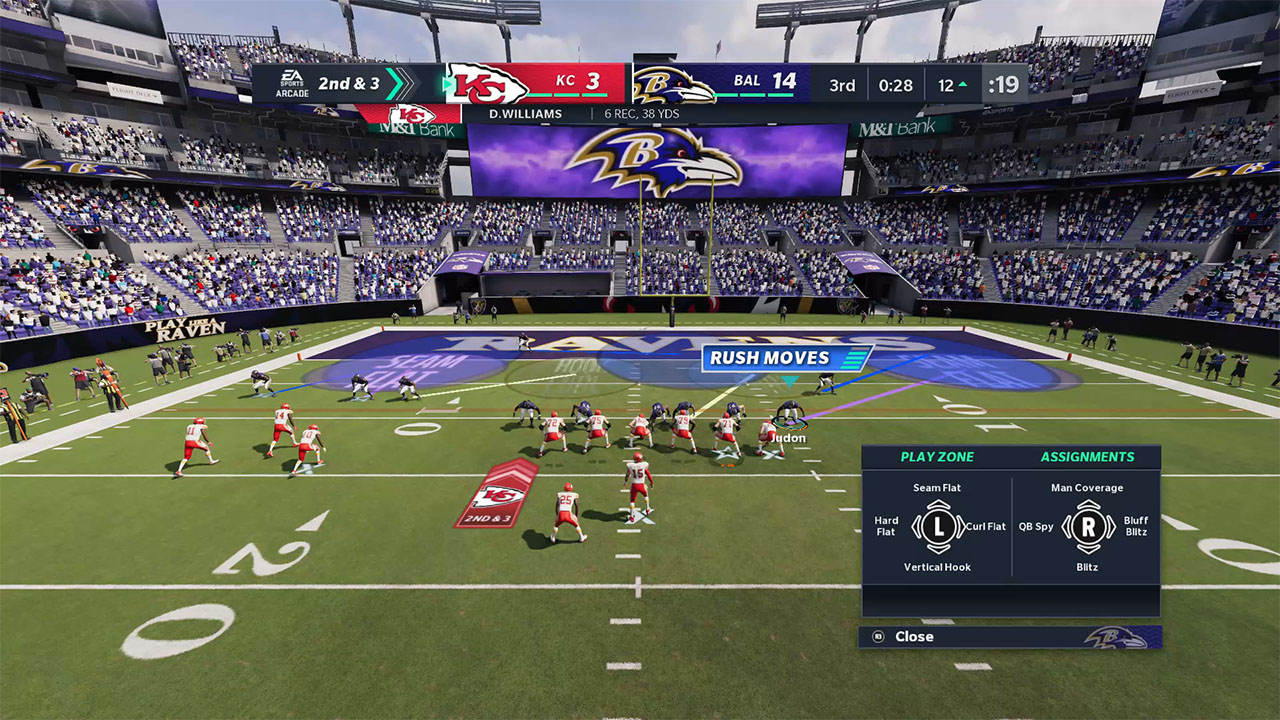 Football is a very difficult sport to play, as there are a lot of complicated aspects to it on both sides of the ball. Some may just see the sport as throw and catch or hitting really hard, but it’s much more complex than that. Figuring out how to play offense in Madden 21 can be hard at times, though it’s usually something you can pick up pretty quickly. Defense on the other hand is insanely intricate and difficult to master, especially in pass protection. There are often times where you just absolutely cannot cover a receiver in a given game, but there is a way that you can double cover a receiver and this guide will explain how you can do so.

How To Double Cover A Receiver

Many different wide receivers are found across the league, with some obviously being better than others. The best of the best often translate over to Madden as well, where they wreak havoc on the opposing defenses. Someone they just can’t be stopped by one player regardless of the type of defenses you are calling. This is when you might want to try to double team that wide receiver, though that leaves you open in other areas of the field.

If you want to double cover a receiver, you’ll going to have to be quick here because all of it has to be done pre-snap. To start, you’re going to want to pick the defender that you want to use to help double team the receiver. Once that defender is selected, you’re going to press X to bring up the Individual Adjustment menu for the player you have highlighted currently. If you want to see the full rundown of the options pre-snap, make sure to press in R3 to make the menu show up. 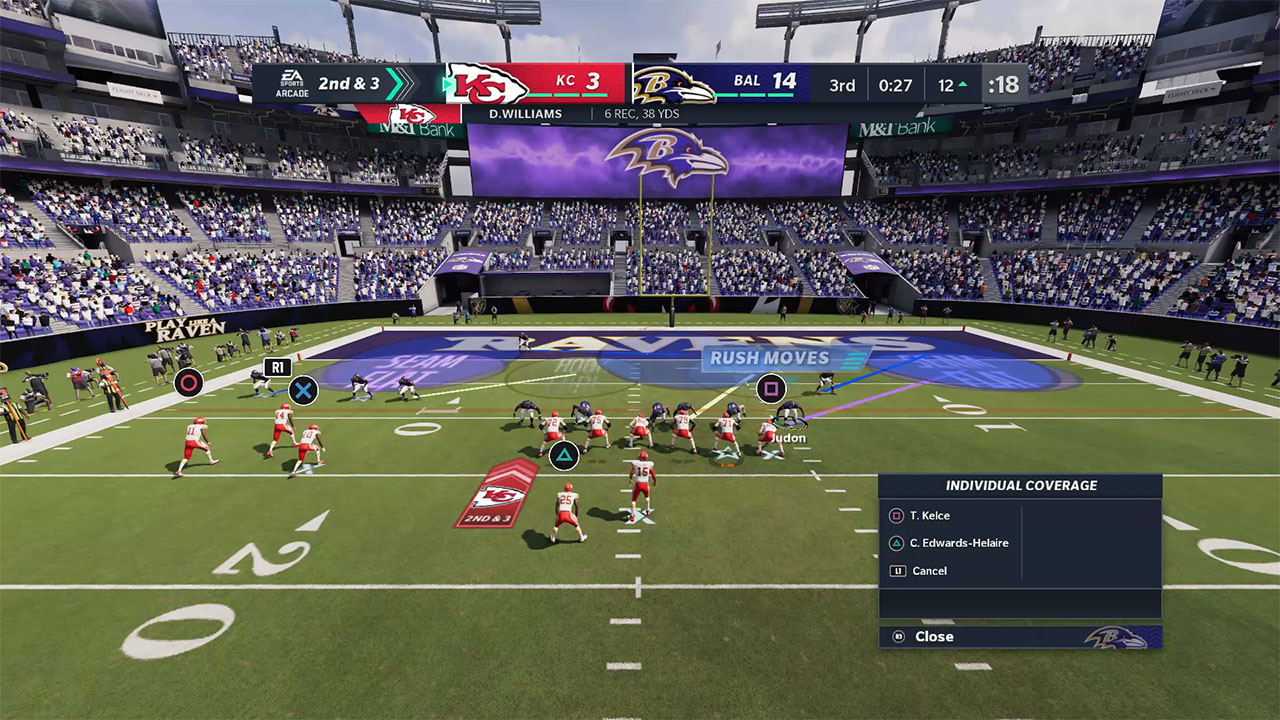 After you get the Individual Adjustment menu up, you then want to press up on the right analog stick for the Man Coverage option. Once you do this, a menu will come up with options for the players that you can help to cover on that side of the field currently. Press the one you want that player to help cover between not just wide receivers, but also tight ends and running backs. This can be a very dangerous thing though, as the opponent may be able to take advantage of your double team if they notice it quickly enough.

Home / Game Guides / Madden 21 – How To Double Team A Receiver