Try to outsmart the defense. 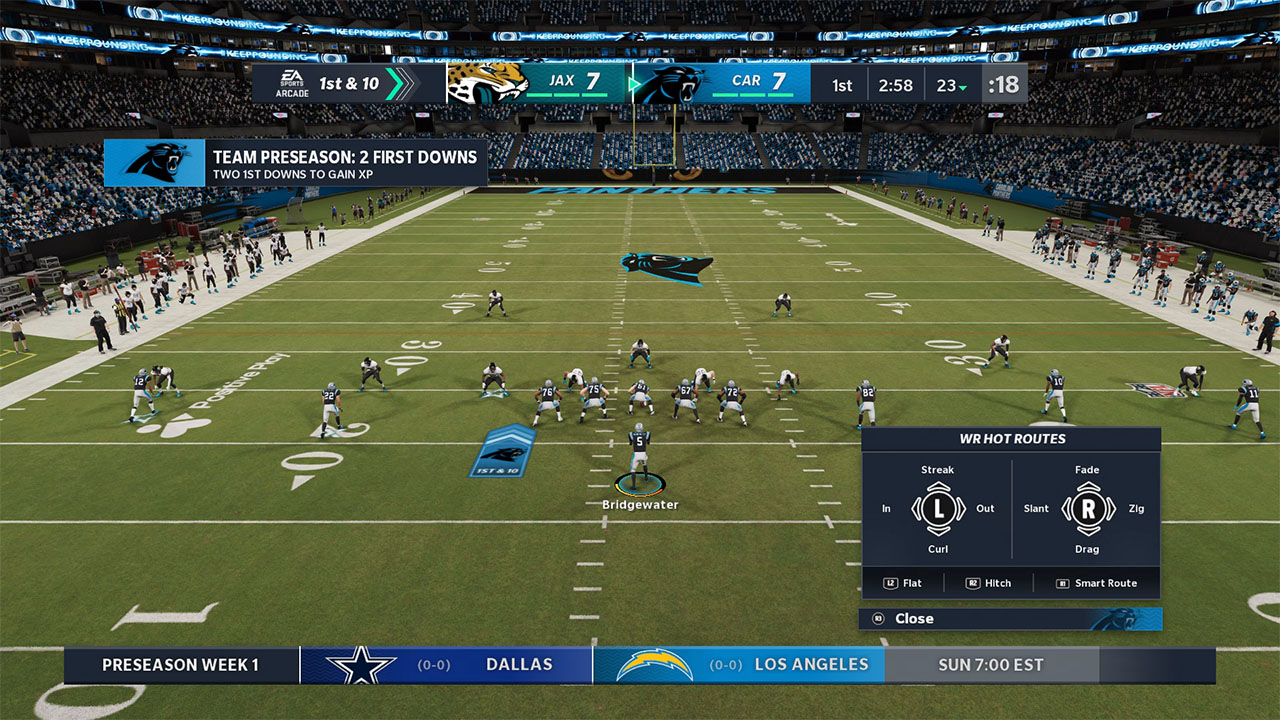 Getting just the right matchups is very important in Madden, not only with teams themselves, but also down to the individual matchups on the field as well. You can call offensive plays before hand, but there’s a good chance you may notice a wide receiver that either is covered much more than you expected or perhaps left wide open. This is when you want to do more than just a typical audible, as you instead want to use hot routes to adjust your receivers on the already called play. This takes a few steps to pull off and this guide will explain how you can do it in Madden 21.

How To Hot Route

Hot Routes are literally changing the route of your wide receivers after the play is called. This also can go for other positions that can catch the ball, such as tight ends or running backs as well. To pull off a hot route, you first have to pick a play and get down to the field view. 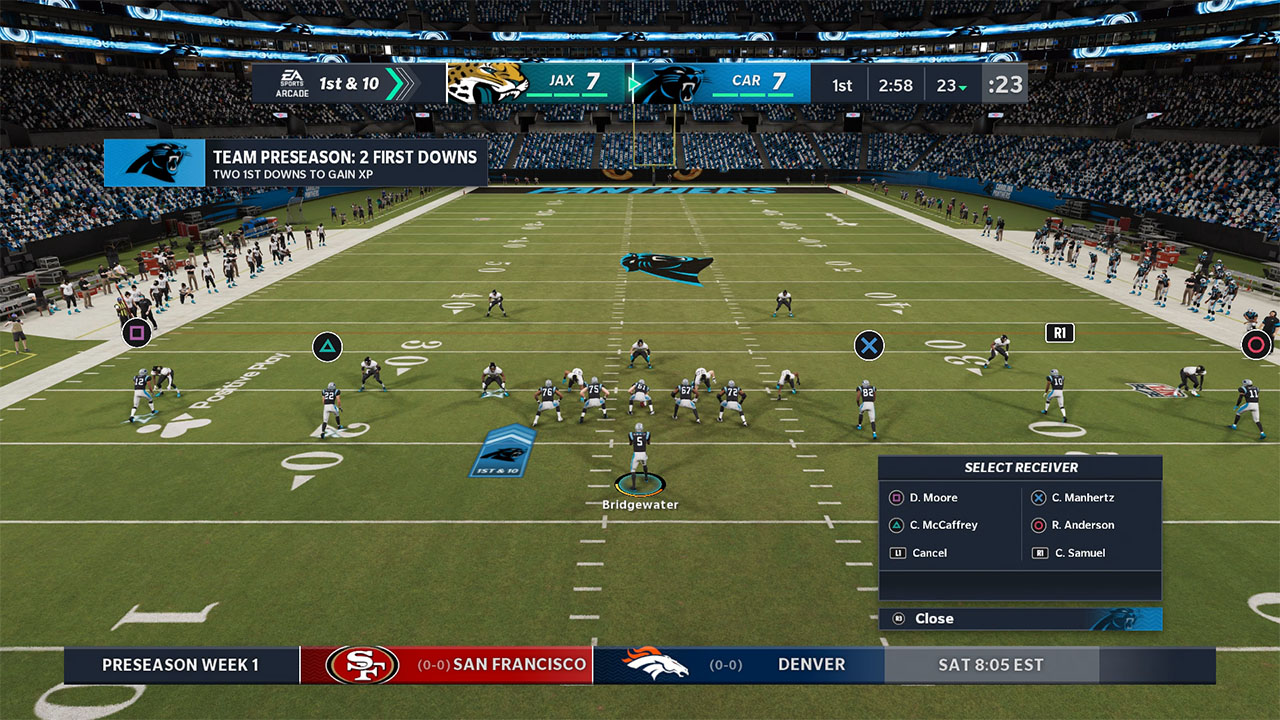 Before the snap though, you want to press Triangle on offense, which will bring up an option to select one of your receivers. From that point, select the receiver that you want to alter their route by pressing the corresponding button as seen in the image directly above. After you select the player whose route you want to alter, the menu seen at the top of this guide will show up, which gives you many options to choose from. This includes setting the receiver to streak down the field, run a curl route, or more.

As mentioned before, hot routes are used in a few different ways. For example, one of these may be that you have called a curl route, but then notice that the defense is playing the press. In this case, a curl route is going to be very dangerous, which means you probably want to change it. In the same way, you may also notice that one receiver is left wide open for a streak or hitch route, so you can change to them before the snap.

Hot routes are not necessary to use when playing Madden 21, but they are definitely going to set apart the good players and the casual players very quickly.