Madden 21 – How to Taunt and Celebrate While Running

Rub it in even more when you score. 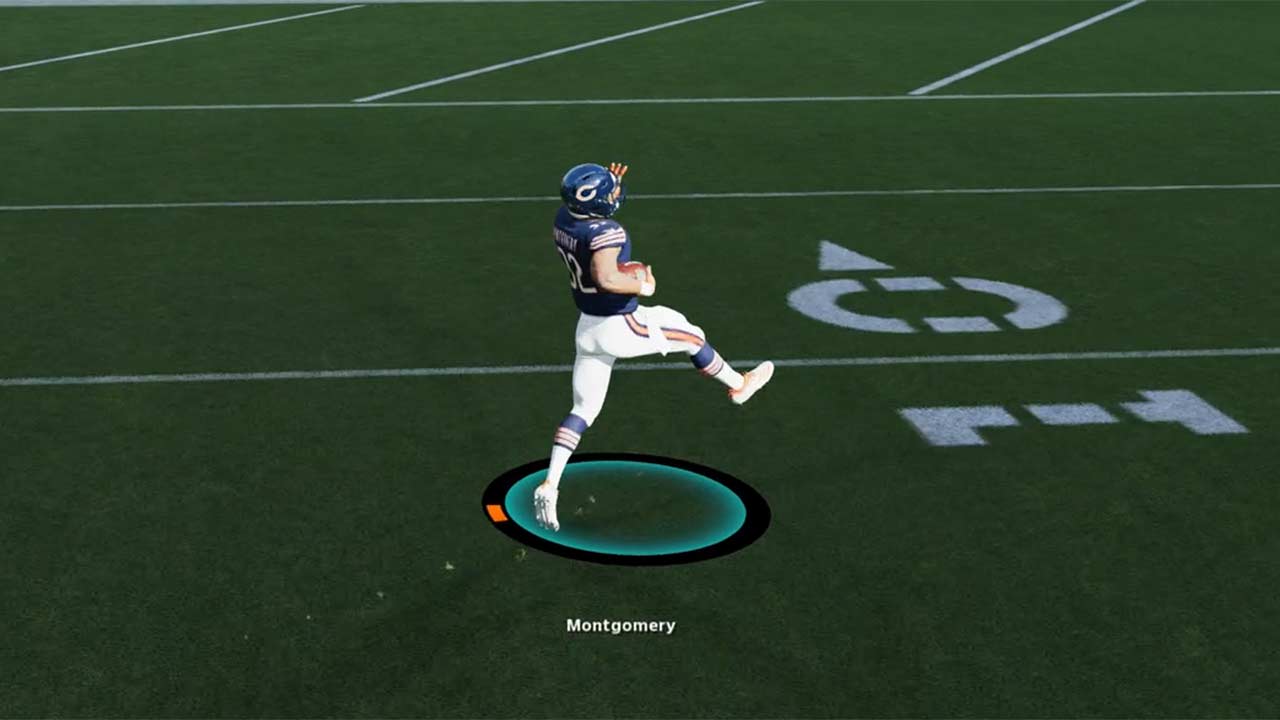 Sometimes it’s nice to rub it in a little when you’re playing a competitive game of Madden 21.  This year you can choose from a variety of celebrations after big plays, but what about during the play.  You can celebrate on offense doing a little showboat taunt while running to the end zone.  This guide will explain what buttons you need to press on the Xbox or PlayStation to celebrate during the play and taunt your opponent on the way to scoring a touchdown.

How to Taunt on Madden 21

You can’t do specific taunts in Madden 21.  You basically have to press the button and hope for the best.  There are few different animations that you’ll see and they range from kicking the legs up high as the player runs, to turning around putting your finger up to a player, or waving towards them to come and catch you.  There are plenty of taunts that’ll be sure to humiliate your opponent.