Find the right Hero for your playstyle. Naraka Bladepoint currently features six playable characters, each with their own skills and ultimates that define their playstyle. Much like Champions in Apex Legends, Heroes in Naraka possess unique kits, though you can customize their appearance as you see fit. Other than that, their skills and ultimates are fixed, though there are some variants for each to choose between. These characters have their own style, personality, and flair, so players want to know what makes each special.

Below I’ve listed all six of the currently available characters in Naraka Bladepoint, to include their bios, skills, and ultimates (as well as the variants for each). Hopefully this guide will help you figure out which Hero best suits your playstyle. 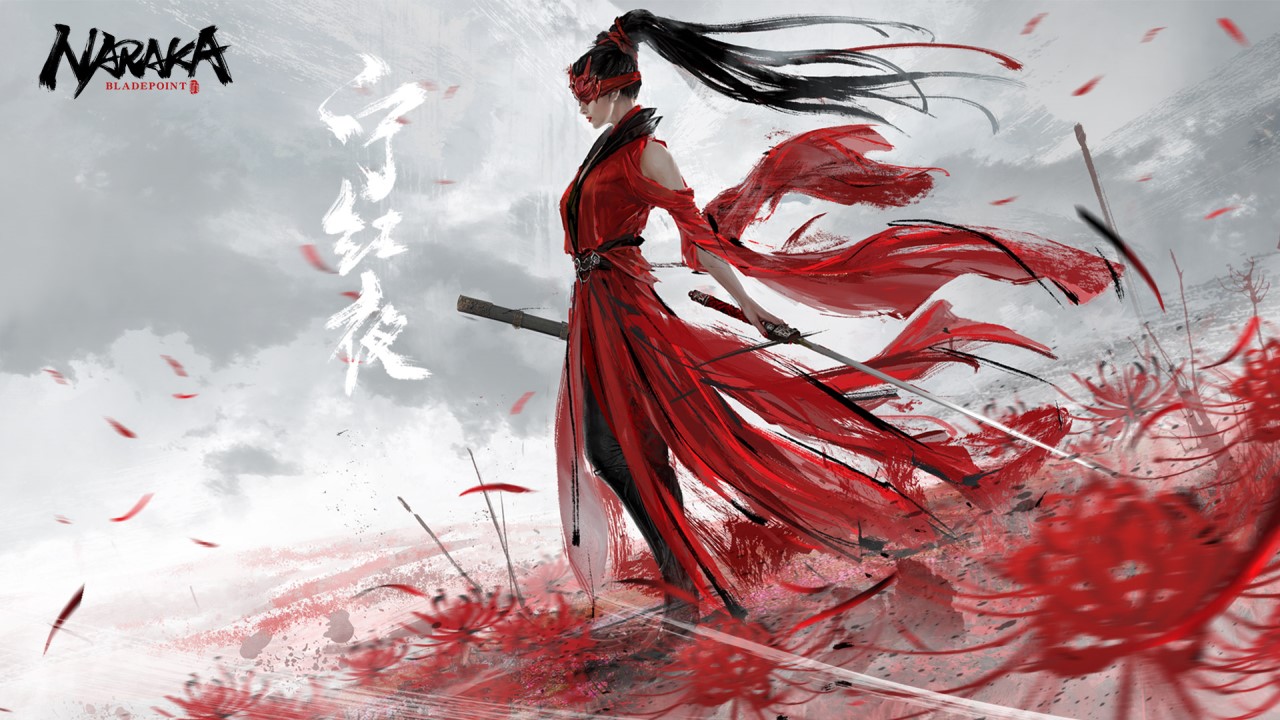 “The Crimson Viper. As beautiful as she is deadly. The Blind Blademaster of West Kunlun. Viper Ning’s very blood has long been suffused with deadly poison. She stands atop the precipice of all mankind, her blades ever at the ready. Her eyes shall never behold this world until the time of destiny is nigh.” 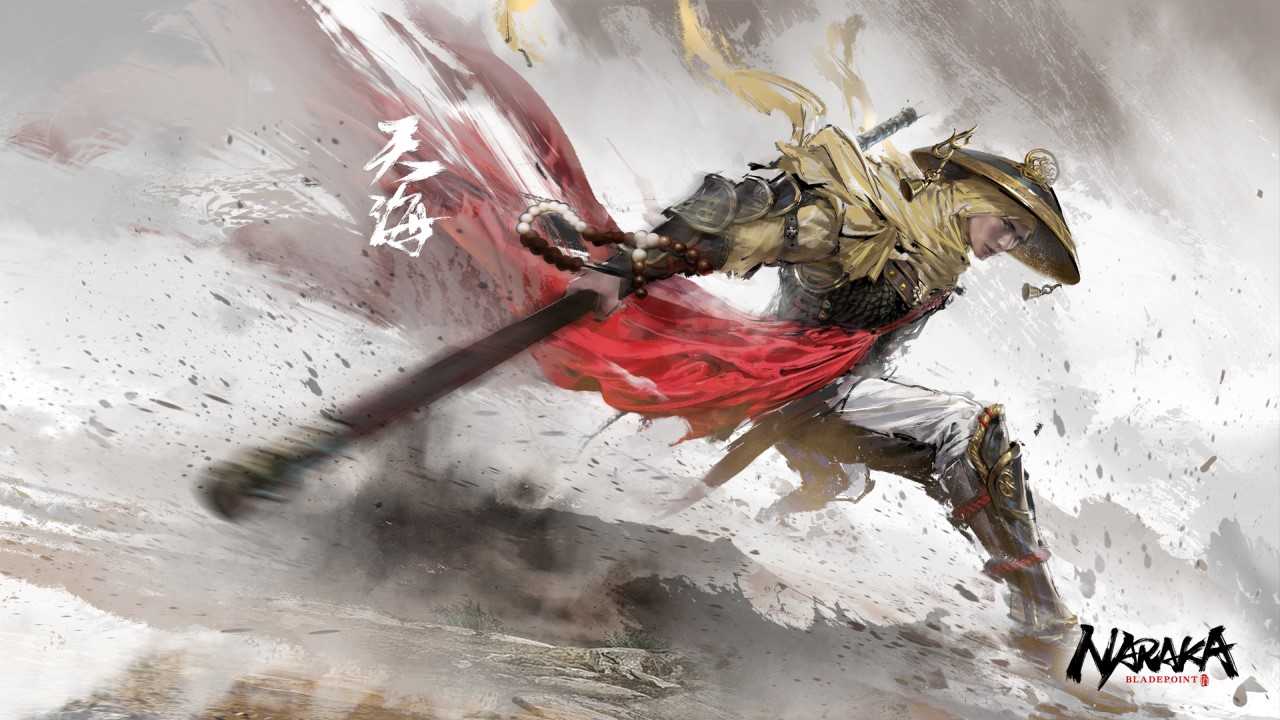 “During his travels throughout the lands, he finally found his calling: to save this world, even if it meant his own sacrifice. With the might of a raging thunder he transforms into a titanic Vajra warrior that smites all before it. All those who dare stand in its path shall feel the fire of its unbridled fury.” 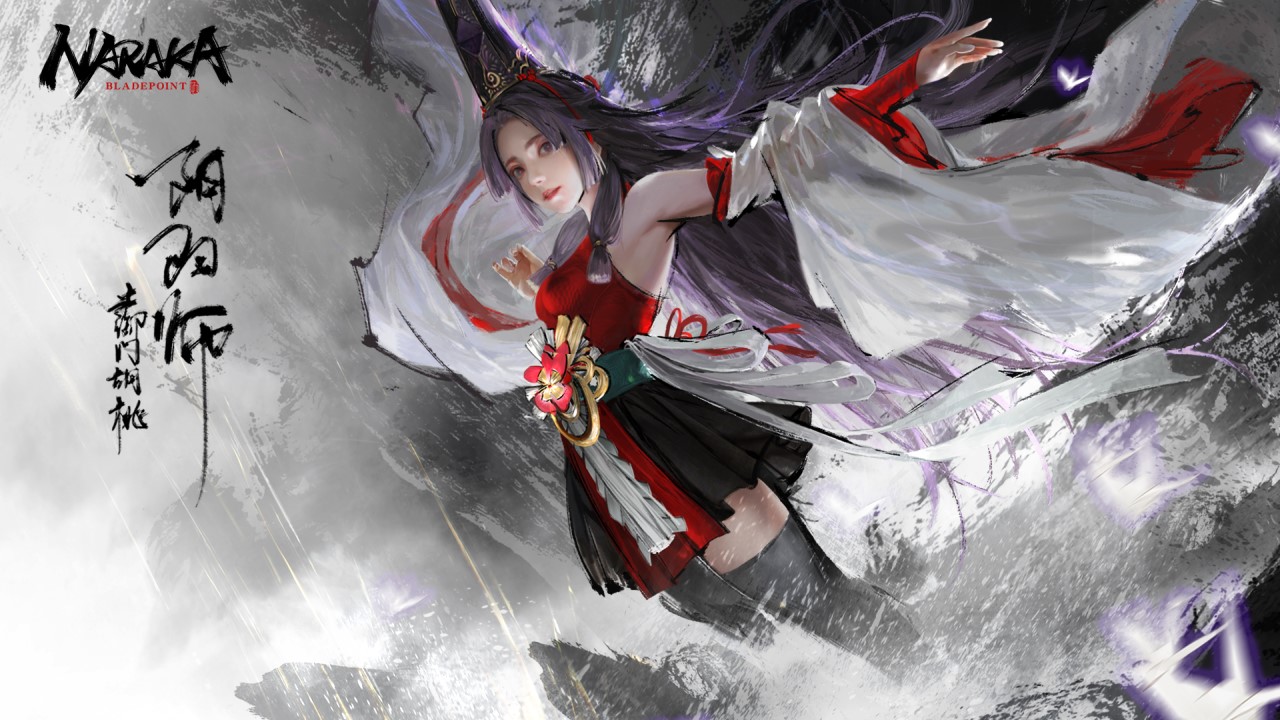 “Kurumi, known as the Flower of Helioth. Naturally gifted, she continues an ancient line of Onmyoji masters. Kurumi set out from her homeland in search of mystery and to perfect her Onmyodo skills. And so, she embarked on the adventure of a lifetime.” 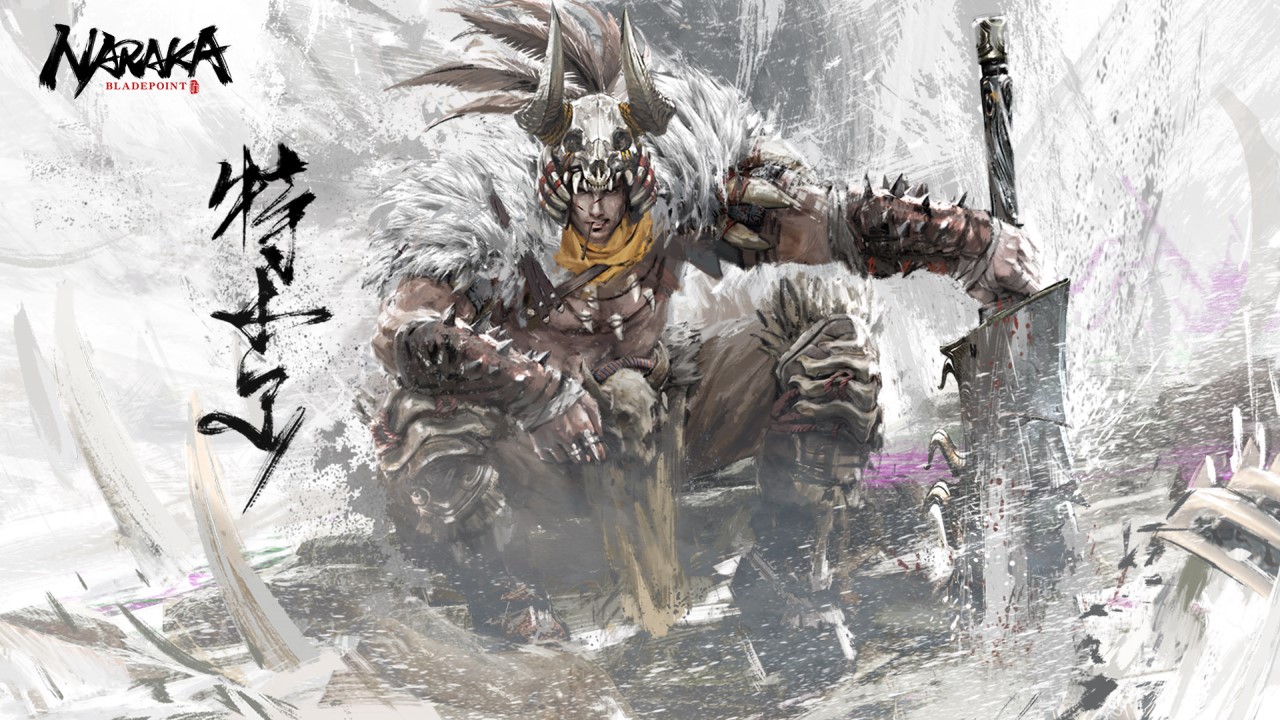 The grasslands shall be wreaked by furious gales the day that Temulch awakens his inner power. His ancestral legends are burned into his mind, and the glory he seeks is so near he can almost taste it. The Grey Wolf shall strike again.” 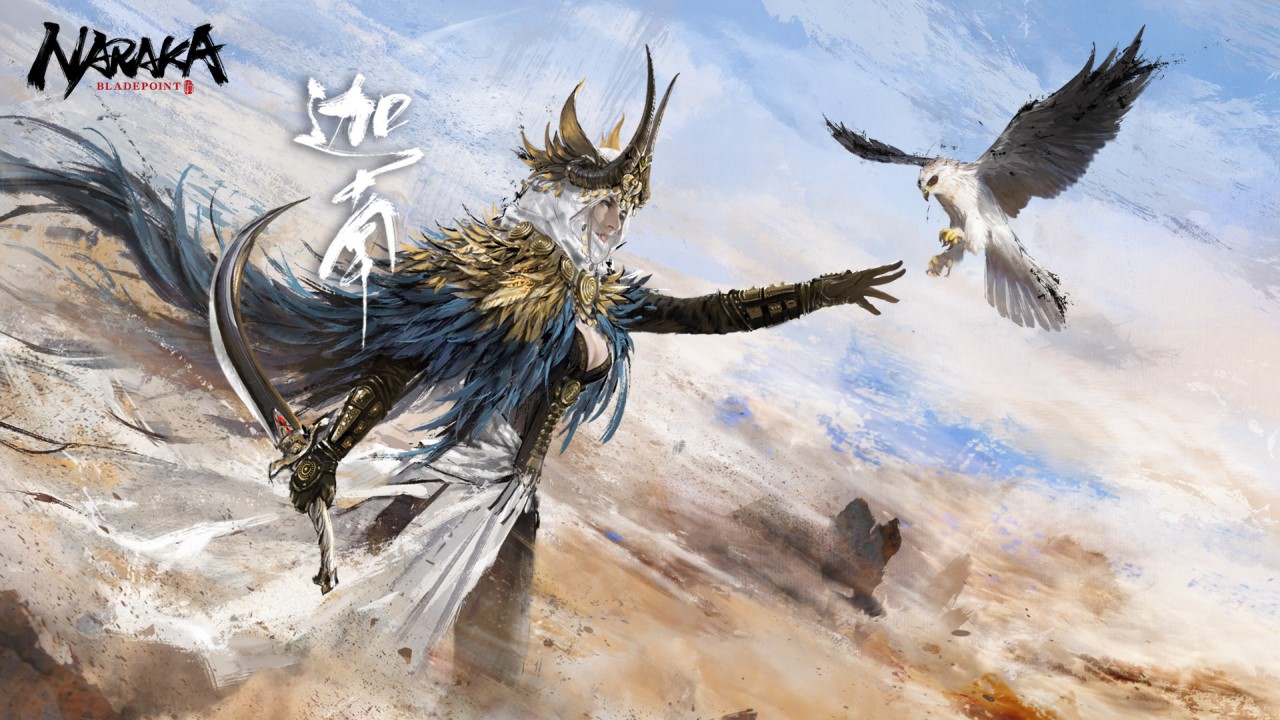 “Her skills honed by the windy deserts, she is swift as an eagle. Upon further mastering an ancient secret art, she now roams the ruins much like a phantom devil. She is a graceful assassin, and nightmare incarnate for those in power.” 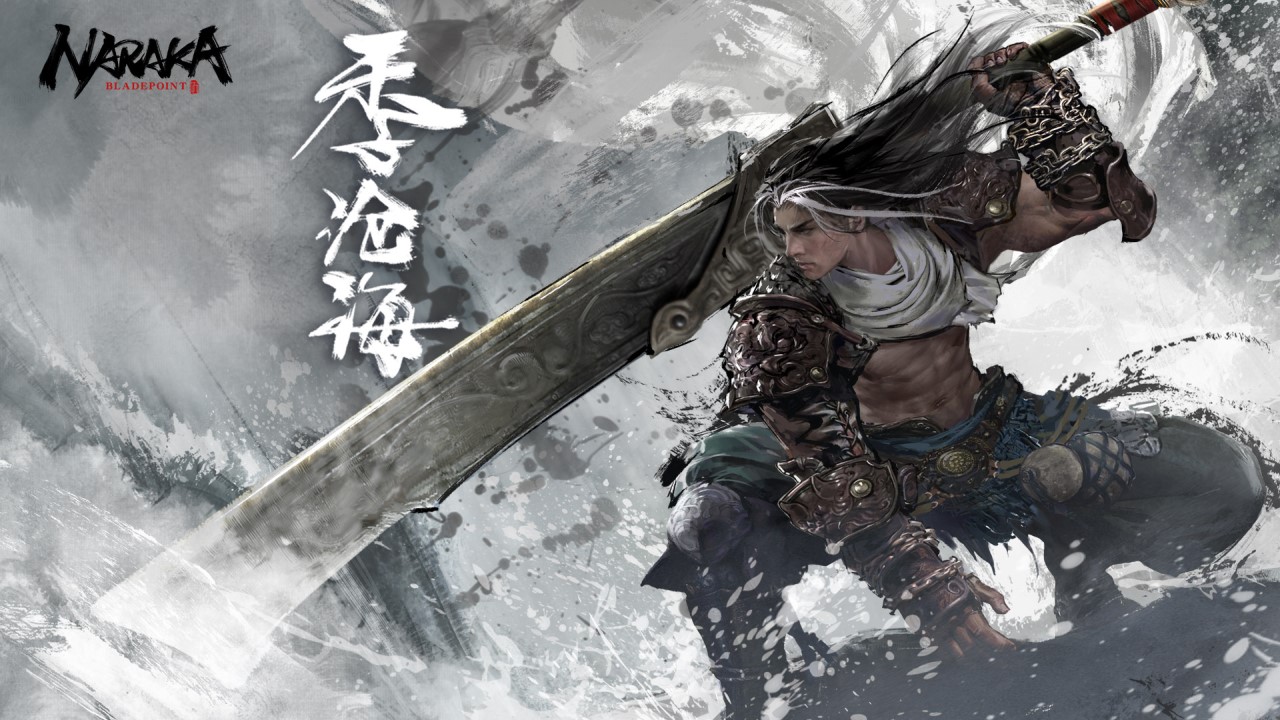 “Live fast, drink well, and be merry. Behind the name of the Drunken Brave, there stands a man with a love for freedom as strong as his passion for drinking. His indomitable spirit lends him strength in the face of adversity. The road ahead is fraught with hardship. But no matter how challenging, he’ll face it gladly, sword in hand.”