This Neverwinter update is rather small, so don't be too excited about this one.

Update 9.70 has arrived for Neverwinter, and here’s the full list of changes and fixes added with this patch. Neverwinter just got a new update, tweaking some items and fixing a minor issue regarding loadouts. This update is rather small, so do not expect big changes coming from this patch. Here’s everything new with Neverwinter update 9.70.

This update did not bring a lot of changes and updates, but it did tweak and fix a minor issue. A loadout swap issue was finally fixed, so players should not be experiencing it anymore. The developers are working on more loadout fixes, so if more issues like this start coming up. They may be already working on it.

Neverwinter is available on PC, PS4, PS5, Xbox One, and Xbox Series S/X. For more information regarding the update, go to the official Neverwinter website. 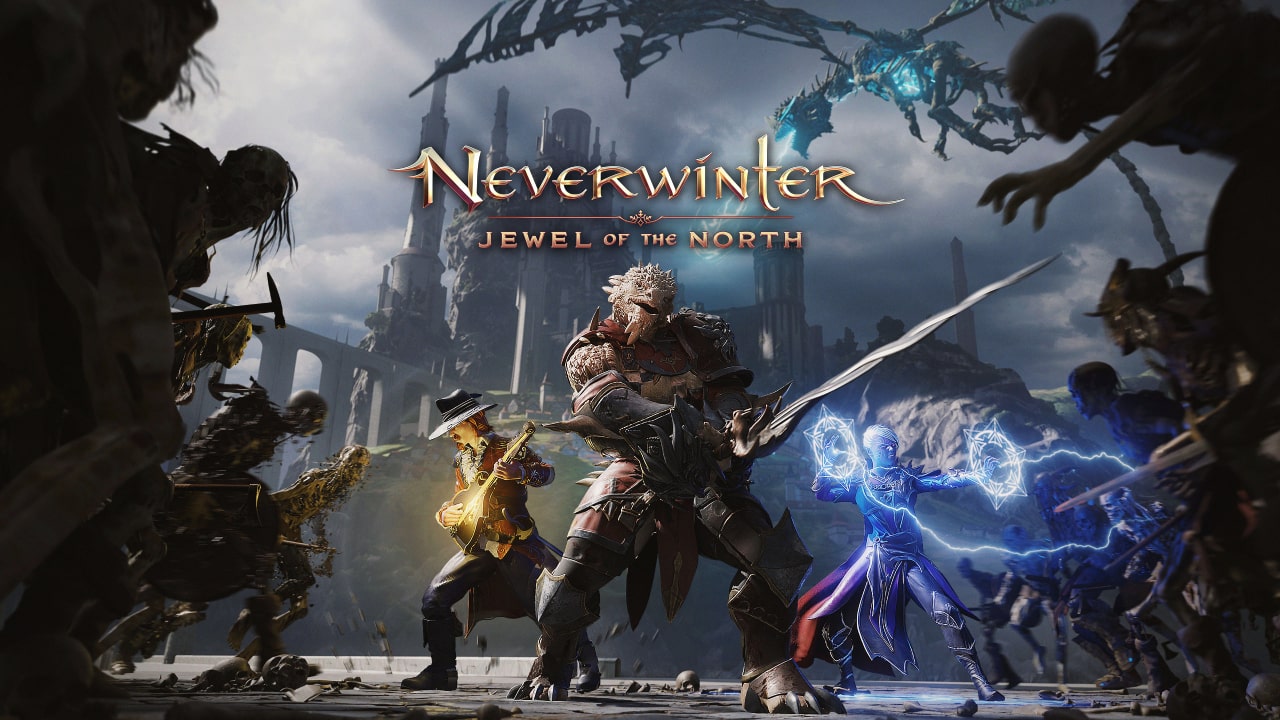 Neverwinter Update 9.72 Patch Notes Update 9.72 has arrived for Neverwinter, and here’s a list with all the changes and fixes added with this patch...
Attack of the Fanboy