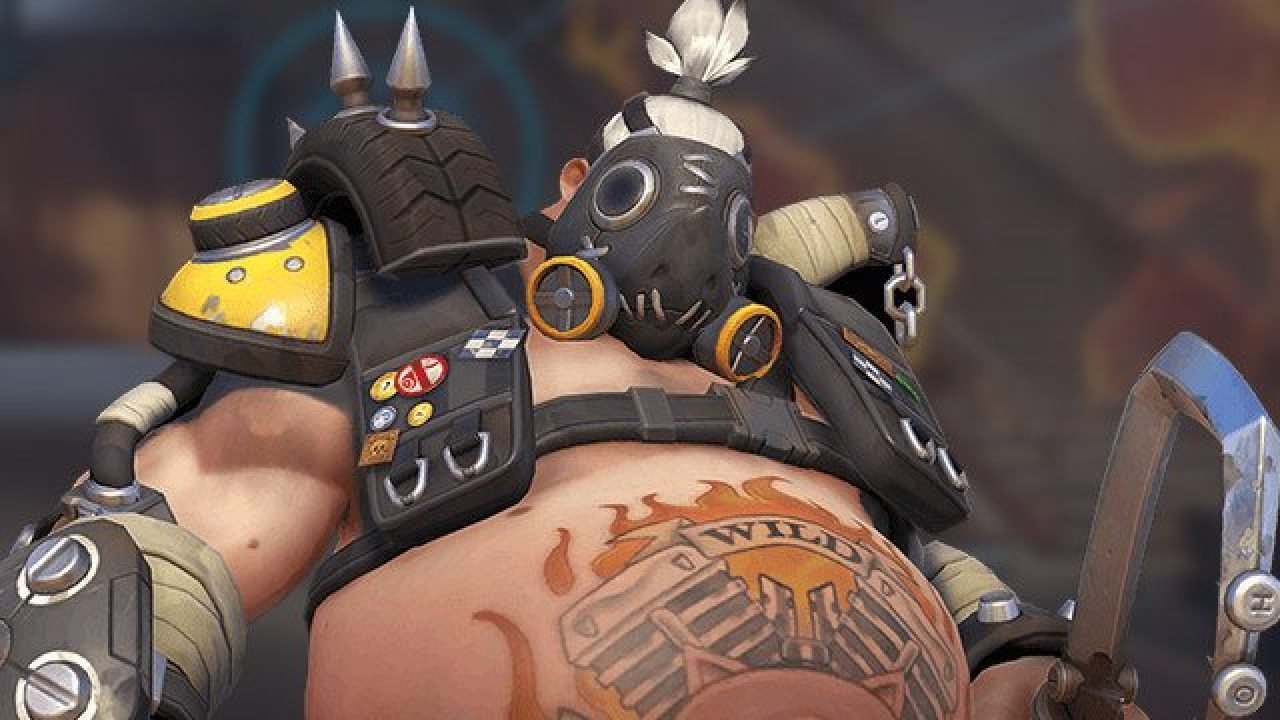 Update 3.11 has arrived for Overwatch and here’s the full list of changes and fixes added with this patch. This update serves as the kickoff for Competitive Deathmatch Season 4, which will be running through June 8. In addition, this update brings a few new features and a number of bug fixes to make the game perform even better. Here’s everything new with Overwatch update 3.11.

Competitive Deathmatch Season 4 has begun! Now through June 8th, 2021, compete in Competitive 8-player free for all Deathmatch to earn a rank and rewards.

While not a major content update, there are still a number of things that make up this latest patch. One of the most useful is that fact that nameplates will not show which teammates are speaking in team or group voice chat channels. This will make things much smoother to know who is speaking, which is always a concern in online games. Those who previously earned the Home skin for heroes will also be getting their corresponding Away skin as well. On top of the launch of Competitive Deathmatch Season 4, there are also some fixes with the game itself, maps, and even some of the heroes.

Overwatch is available for PS4, Xbox One, Nintendo Switch, and PC. For more information regarding this patch, visit the official Overwatch forums.