Persona 5 Guide: How to Get Personas

The latest news in the world of video games at Attack of the Fanboy
April 8th, 2017 by Al McCarthy 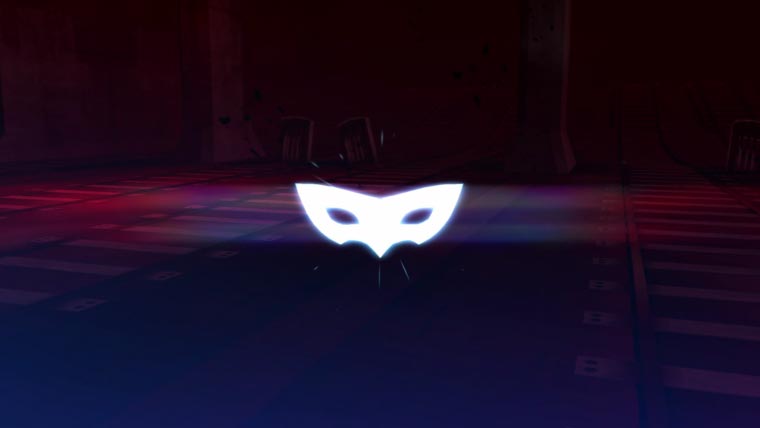 One of Persona 5’s core mechanics is the usage of Personas in combat.  These are creatures that can be summoned to cast magical spells and attacks on your enemies and make you more powerful.  There are many Personas to unlock in Persona 5, this is a guide on how to get Personas and use them to create powerful new ones.

Starting off the game you’ll be given a starting Persona, but you’ll quickly encounter many ways to get new ones.  Getting new Personas is mostly done in combat, where using a very specific method of combat will allow you to use a multi-step process to take any enemy’s Persona if they are close to you in level. 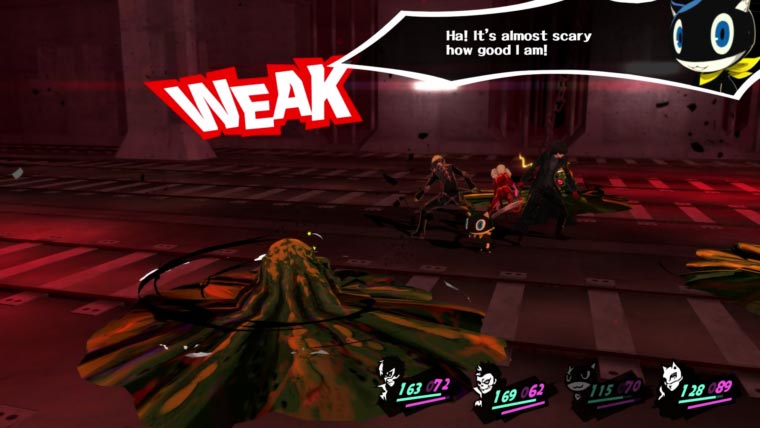 Step 1 to getting new Personas is to initiate a combat sequence.  Step 2 is the most important, you’ll need to weaken all of the enemies that you are fighting.  This is easiest to do if you know what an enemy has a weakness to and just use that to target them.  During combat you can check to see what an enemies weaknesses and strengths are by pressing L1.  Sometimes you will know, other times you won’t.  Thankfully, you’ll encounter most enemies multiple times, so you’ll be given the chance to find their weaknesses eventually.  But once you’ve found the weakness, just use the one more turn function to knock down all of the enemies that you are fighting. 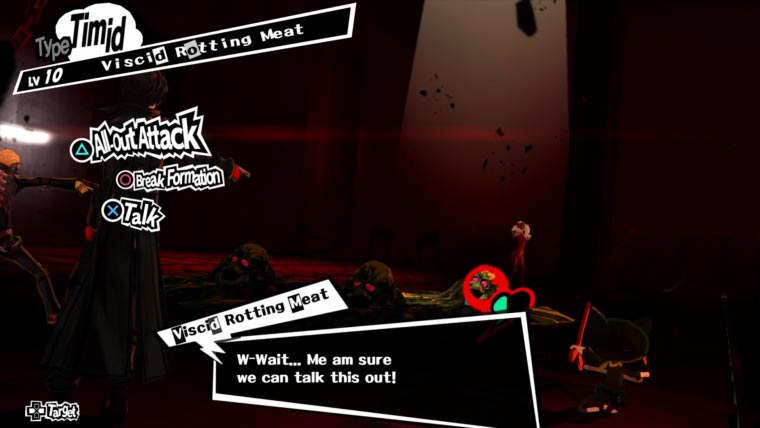 Once you’ve got your enemies weakened, you’ll be given the opportunity to go into one of three modes.  All out Attack where you’ll trigger a mini-cutscene and barrage the enemies, break formation, or talk to the enemies.  By choosing Talk you can ask the enemy for three things — Their Persona, Cash, or an item.  Enemies will fork over cash or an item fairly easily, but getting them to give you their Persona is a little bit harder as you’ll need to persuade them through a conversation.  Selecting the right dialogue lines will get you their Persona, but if you fail you’ll go back into combat.  Through trial and error it’s pretty easy to determine which answers are the correct ones to get new Personas from using this method. 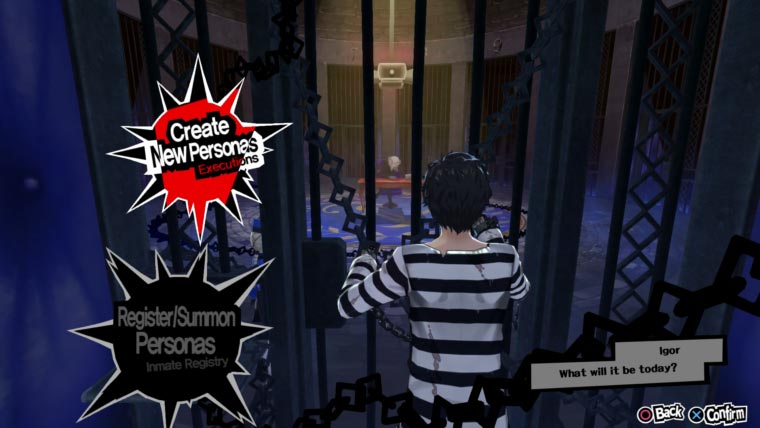 By collecting these new Persona’s in the dungeons of the game, you’ll have a growing inventory that you can take back to the Velvet Room to get even more powerful Personas by using the fusion functionality.  The Velvet Room is where all of the activities that you perform out in the real world come to pay off as the bonds that you create with your Confidants will allow you to create new powerful Personas that can give you XP boosts and new powers.

You can get new Personas simply by fusing the Personas that you’ve collected over the course of your battles in the Dungeons and Castles, in two ways.  Through a Normal Fusion, where you select each Persona, or by Reverse Fusion where you get to see the outcome first. Unfortunately when you fuse two Personas you lose both of them but gain the new stronger combined one.  This new Persona is almost always more powerful than the two that have been combined. It’s also worth noting that sometimes there are accidents when creating new Personas, and the “expected outcome” doesn’t always happen.

The Velvet Room also has a feature where you can register Personas.  Personas that have been collected will show up in the registry and can then be re-purchased in instances that they’ve been used to combine into a new one but you do not like the outcome.

Home / Game Guides / Persona 5 Guide: How to Get Personas