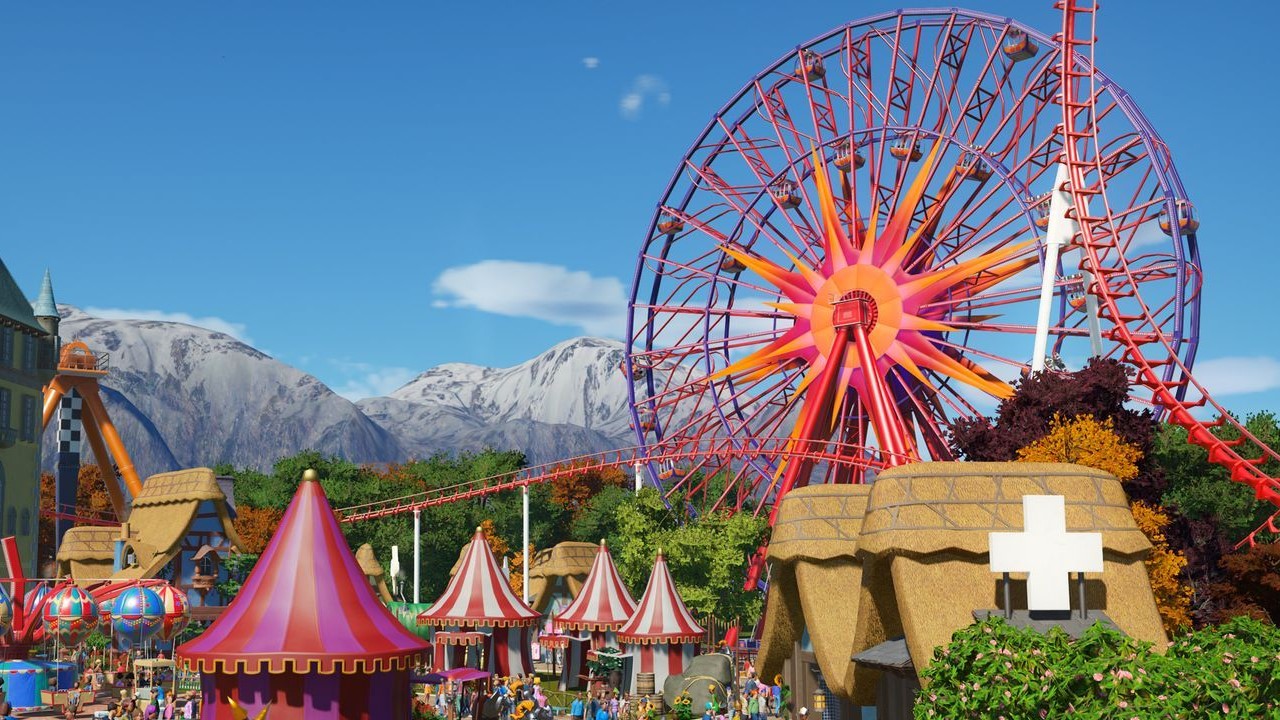 Update 1.18 has arrived for Planet Coaster and here’s the full list of changes and fixes added with this patch.

For more on this update, you can visit the official website. Planet Coaster is out now for PC, PS5, Xbox Series X/S, PS4 and Xbox One.