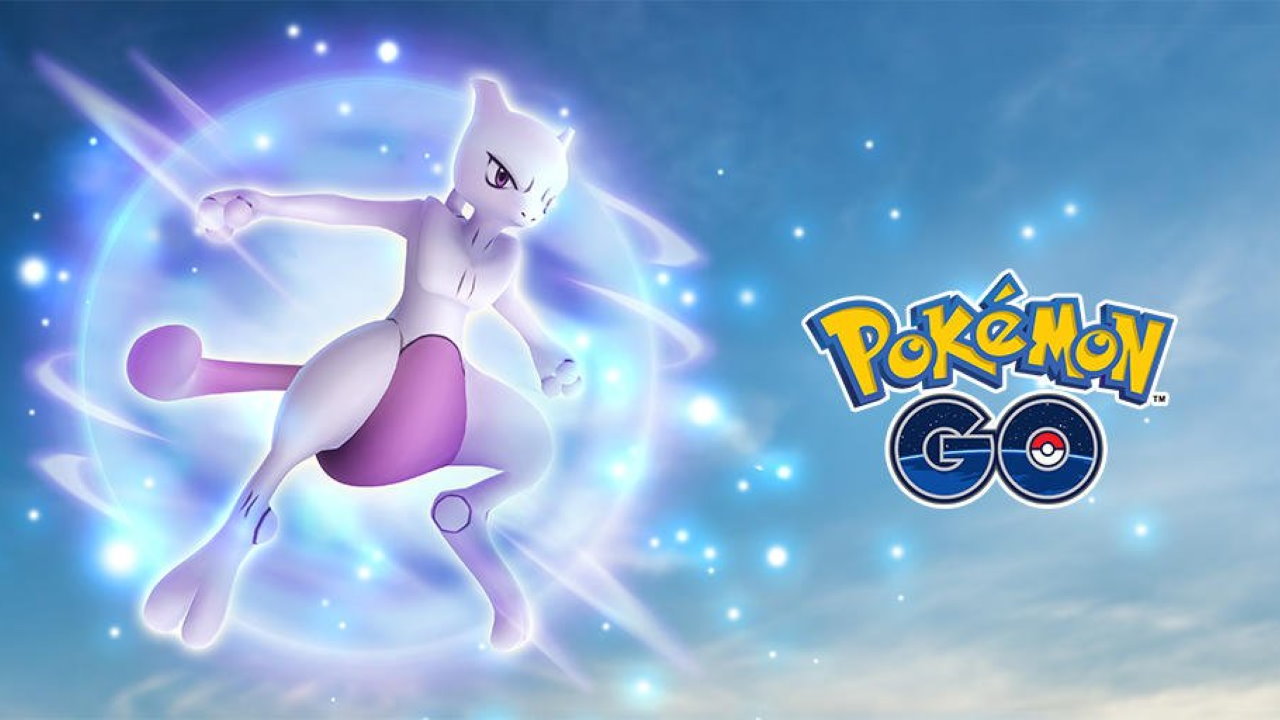 After another long hiatus Mewtwo is returning to Pokémon GO. Hitting just before GO Fest 2021, which will see every single Legendary Pokémon return to raids, Mewtwo will stick around longer than the rest. Players still only have a few days to battle and catch this extremely powerful creature. And with so much changing in the game since his last appearance, it’s important to make sure you’ve updated your team of counters. To help, here’s our Mewtwo raid guide for Pokémon GO, giving you the best counters in July 2021.

Most Pokémon GO have faced off against Mewtwo before, either in one of the original EX raids or through his return in Five-Star Legendary raids. This battle won’t be all that different from the last few, with no special twists this time around. So the list of counters isn’t all that different, with just a few new faces.

Be sure to load up your team of six Mewtwo counters with the above and you should be all set. However, if you have Shadow versions they will deal more damage, so try to focus on them. Also you can go with a few Mega Pokémon for this battle, choosing either Mega Gengar with Shadow Claw and Shadow Ball, Mega Houndoom with Snarl and Foul Play, or Mega Gyarados with Bite and Crunch.

But there’s more to taking on this powerful Pokémon than just grabbing the top counters against him. If you want to know how to beat Mewtwo you need more info, starting with exactly when he’ll be available in raids.

When do Mewtwo Raids Begin and End in July 2021

Mewtwo will start appearing in Legendary Pokémon GO raids as you start to prep for GO Fest 2021, which will see the return of every single Legendary boss released so far on Sunday. Mewtwo raids will be available starting at 10am local time on Friday, July 16th. He’ll stick around for a week, leaving on Friday, July 23rd at 10am.

How Many Players are Needed to Beat Mewtwo

This has become a trickier question with recent changes. A solid team of three players with top level counters and Best Friend bonuses can take him on. However, your rewards increase if you win quickly so the more the better. We always recommend at least 5-6 trainers for your Mewtwo raids, but if you can get more you should. This can be a tough fight, especially if the weather is against you.

Mewtwo has the following CP ranges depending on the weather.

A caught Mewtwo will be level 20 without the Windy weather boost which raises him to level 25.

Can Mewtwo be Shiny, How to Get Shiny Mewtwo

Yes, Mewtwo can be shiny in Pokémon GO in July 2021. To get one you simply have to raid and win as much as possible. Hopefully the list of best Mewtwo counters above helps you accomplish this with less hassle, but to get a shiny Mewtwo might require a dozen or more raid battles. Typically the odds are close to one in twenty for a Legendary raid, so just grab a group of friends and hit as many as you can during the week and a few of you may get lucky.

And that’s our Mewtwo raid guide for July 2021, with all the best counters in Pokémon GO.