How to catch Shiny Naut during Spotlight Hour 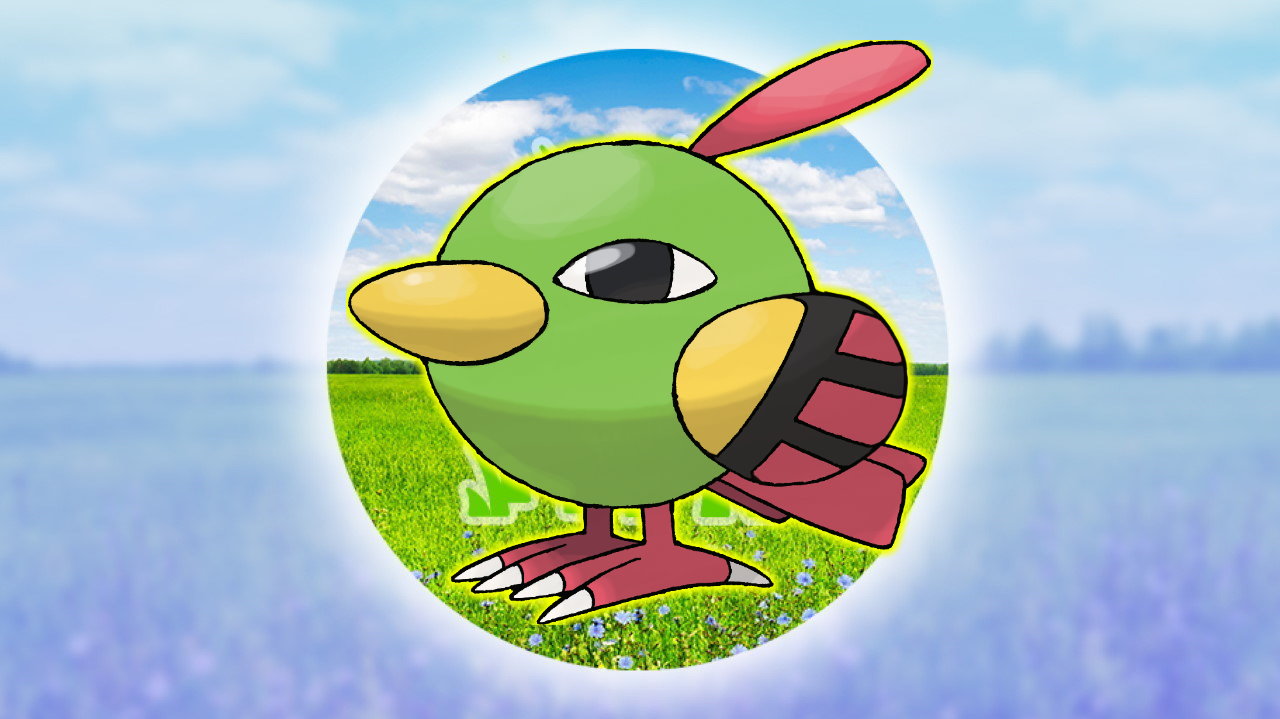 With the last Tuesday in July 2021 just around the corner it’s time for Natu Spotlight Hour in Pokémon GO. These weekly event offer players a chance to catch a ton of the featured Pokémon while potentially also hunting its shiny variant and enjoying an additional bonus feature as well. But to get the most out of the event you need to know how to prepare and what to do during. Here’s our Natu Spotlight Hour guide for Pokémon GO, including the answer to can Natu be shiny.

The best way to break down all that Natu Spotlight Hour has in store for Pokémon GO players is to answer the three most important and frequently asked questions about the hour long event.

When is Natu Spotlight Hour

Natu Spotlight Hour will kick off in Pokémon GO on Tuesday, July 27th at 6pm local time. It will last for just one hour, ending at 7pm. All of the times are local, so no need to change for your time zone. Just be ready on Tuesday and 6pm and the Natu should start appearing in the wild.

What is the Natu Spotlight Hour Bonus, How to Prepare

The biggest bonus of any Spotlight Hour is the massively increased spawns in the wild for the featured Pokémon. So Natu will be appearing pretty much everywhere for the 60 minutes of the event. This might not be enough for everyone though, so there is an added bonus.

2x Evolution XP will be available throughout Natu Spotlight Hour. If you can, try to stock up on cheap and easy to evolve Pokémon before the event then activate a Lucky Egg and blast through them as quickly as possible to get a total of 4x the usual XP for evolving them. But while you do that you may need to keep one eye on the overworld map to catch the wild spawns.

Can Natu be Shiny, How to Catch Shiny Natu during Spotlight Hour

Natu can be shiny during Spotlight Hour on July 27th, 2021. If you want to add one to your collection you will want to encounter every one that you can while the event is live. While the shiny odds aren’t boosted you will have enough encounters to make catching one at least possible. Incense and/or a Lure Module can help here, increasing the number of spawns you will see. Just make sure to check them all and be ready to catch any that are Shiny Natu.

And that’s our Natu Spotlight Hour guide for Pokémon GO, including some tips for how to catch Shiny Natu.