Along with new spawns and research 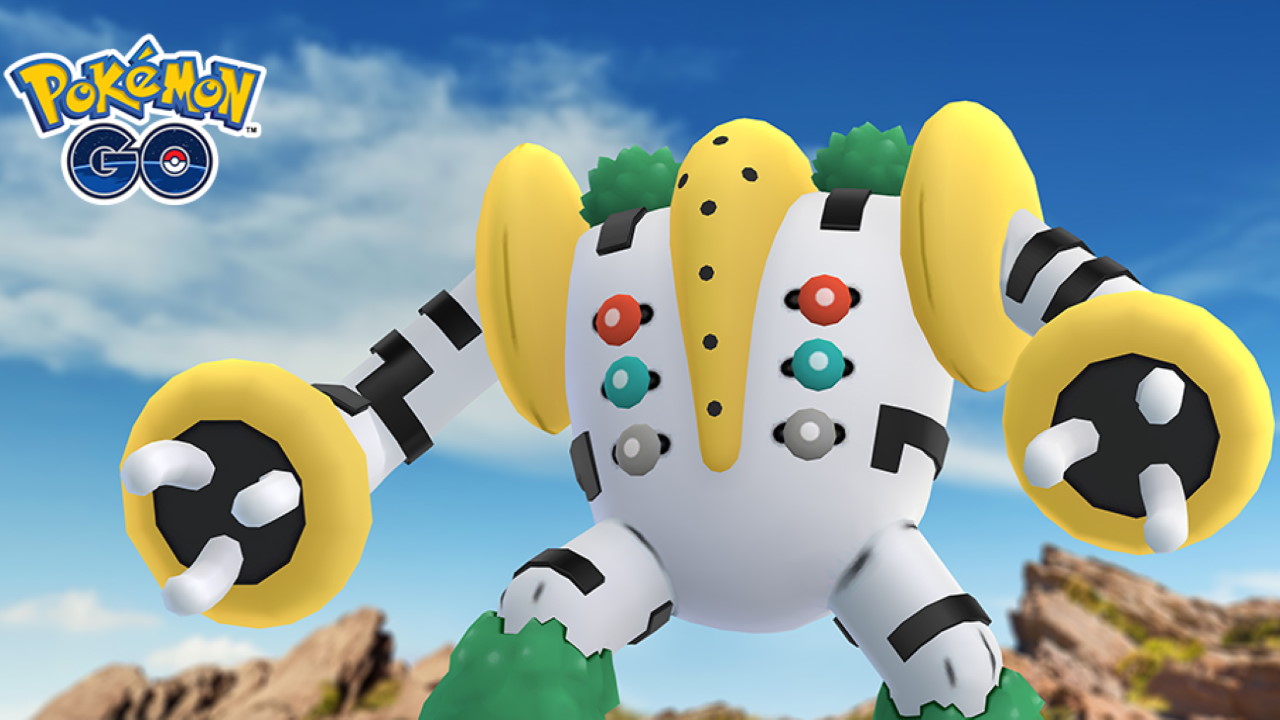 We’re just a few days away from the start of the Soltice event in Pokémon GO and it looks like players have a big surprise with the reveal of Regigigas coming back to raids. Things kick off on June 17th with the release of Regigigas into five-star raids around the world. But that won’t be all that players have to look forward to, with Solstice inspired bonuses and other changes running until June 20th. Here’s what we know so far about the Solstice event in Pokémon GO and the return of Regigigas.

We’ll break all of this down further in a future guide, but for now here’s what you have to look forward to from the Pokémon GO Solstice event starting on June 17th, 2021.

All of the above will be in effect starting from June 17th at 10am local time until June 20th at 8pm local time. So there’s a lot coming for this year’s Soltice event in Pokémon GO, along with the return of Regigigas. But wait to see what all is available once we have our full event guide available. There are many more events coming to Pokémon GO throughout June and July 2021 so check back for updates and guides for each as they launch around the world.