Pokemon Sword and Shield – How To Get Gigantamax Pikachu

Finally available for everyone in the game. Pokemon Sword and Shield introduced a number of new features to the series, with Gigantamax being the new battle mechanic that followed up on Mega Evolutions and Z Moves from the previous two generations. Gigantamax is a new form for certain Pokemon that is found in the new game, which is a variation of the Dynamax mechanic that allows you to greatly increase the size of your Pokemon and use stronger attacks. There are limited number of Pokemon that can Gigantamax to receive special forms, so of course Pikachu would be one of those. Gigantamax Pikachu was previously not able to be gotten by everyone though, but that has now changed and this guide will explain how you can get it.

How To Get Gigantamax Pikachu

For those that date back to the early days of the Pokemon franchise, you should remember that Pikachu was once a lot fatter than the thin look that the character has now. This not only is the case in the games, but especially in the anime. That is why it was really cool when Pokemon Sword and Shield decided to bring back the fat version of Pikachu with its Gigantamax form.

When Pokemon Sword and Shield first released, it was pretty easy overall to catch Pikachu in the game. However, these regular Pikachus that you could find did not have the ability to Gigantamax. The only Pikachu that had this ability was a special one you could get by having a save file for Pokemon Let’s Go! Pikachu on your same Nintendo Switch. 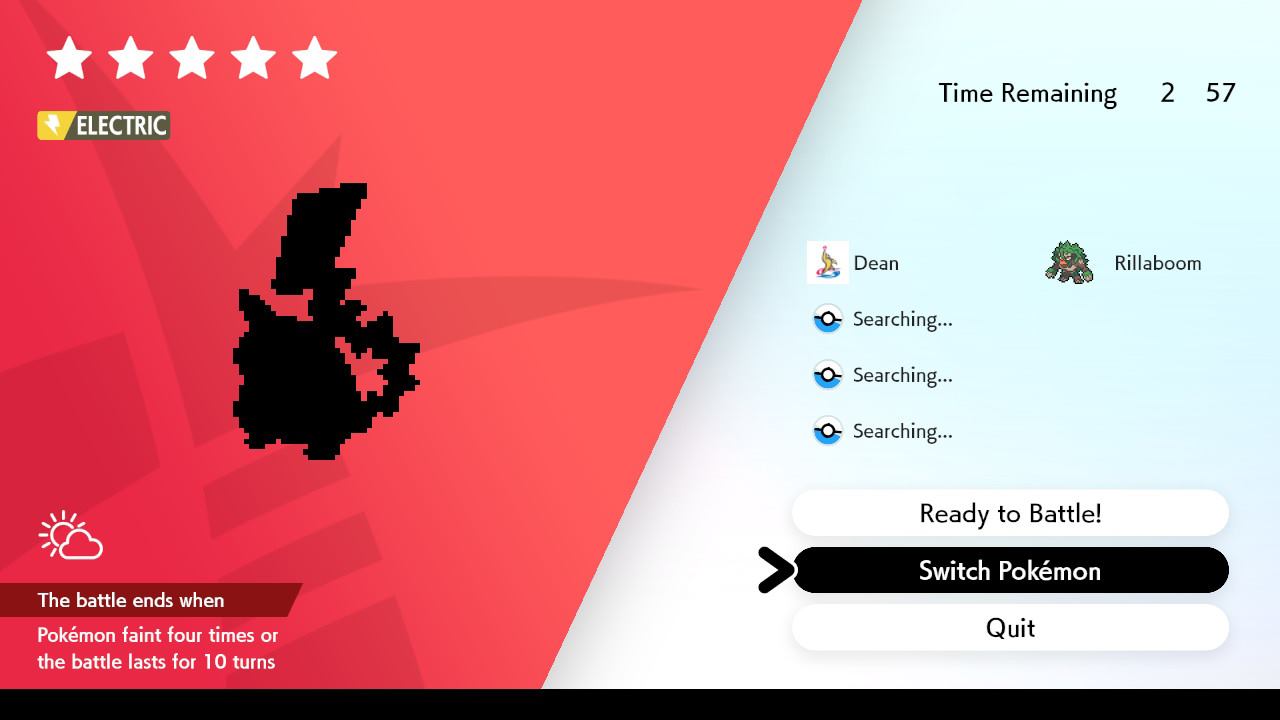 Up until now, that was the only way to get a Gigantamax Pikachu in the game besides trading for one, but that has finally changed. Starting now, you can come across Gigantamax Pikachu in the Wild Area as a Max Raid battle in the Wild Area. These battles will be five star battles, so you’re probably going to need some help from other live players to have the best chance at taking this one down. Use your type advantages here to pick the Pokemon you bring into the battle, though Pikachu can surprise you with Surf here, so be careful.

Once you have defeated Gigantamax Pikachu, you will get a chance to capture it as per usual. Use your Ultra Ball or other type of Poke Ball that you want on it and hopefully you will manage to catch this iconic version of Pikachu.