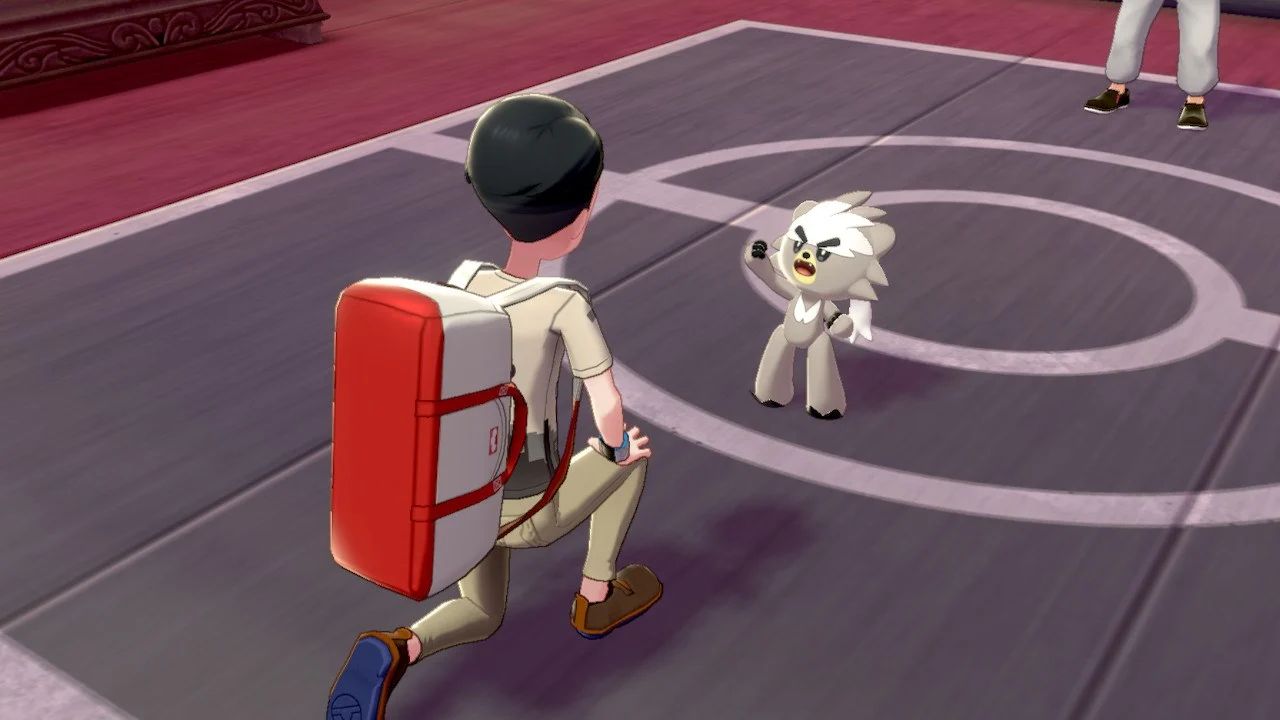 Pokemon as a series has had many different mechanics introduced over the years, some that became permanent additions to the series and others that were never seen again. Some of these also made sporadic appearances over the years, such as the idea of a Walking Pokemon. This was first introduced in Pokemon Yellow with Pikachu always walking behind you, before showing up much later in Pokemon HeartGold and Soul Silver and most recently in the spinoff Pokemon Let’s Go games. Now it has made a return in the new Pokemon Sword and Shield Isle of Armor expansion and this guide will explain how you can access this feature.

How To Get Walking Pokemon in Isle of Armor DLC

The first ever Pokemon mainline game expansion has arrived now with the release of Pokemon Sword and Shield’s Isle of Armor expansion. This is the first of two announced expansions, with the Crown Tundra set to arrive later this year as well. Purchasing and starting up this new expansion does not instantly give you the ability to have a Walking Pokemon though.

Instead, what you must do is start Isle of Armor and play through the main story portion as you come across it. This involves you getting a Kubfu and raising it up while you explore this new area in the game.

After awhile, you will eventually get the option to have a Walking Pokemon follow behind you in the game. This means as you explore the Isle of Armor, your Pokemon will be following directly behind you.

Once you have this ability in Pokemon Sword and Shield’s Isle of Armor expansion, you can switch out which Pokemon you want to follow you as well. To do this, just change out who is the first Pokemon in your party. By doing this, the Pokemon that follows you will immediately change, meaning you can have any Pokemon following you that you want.