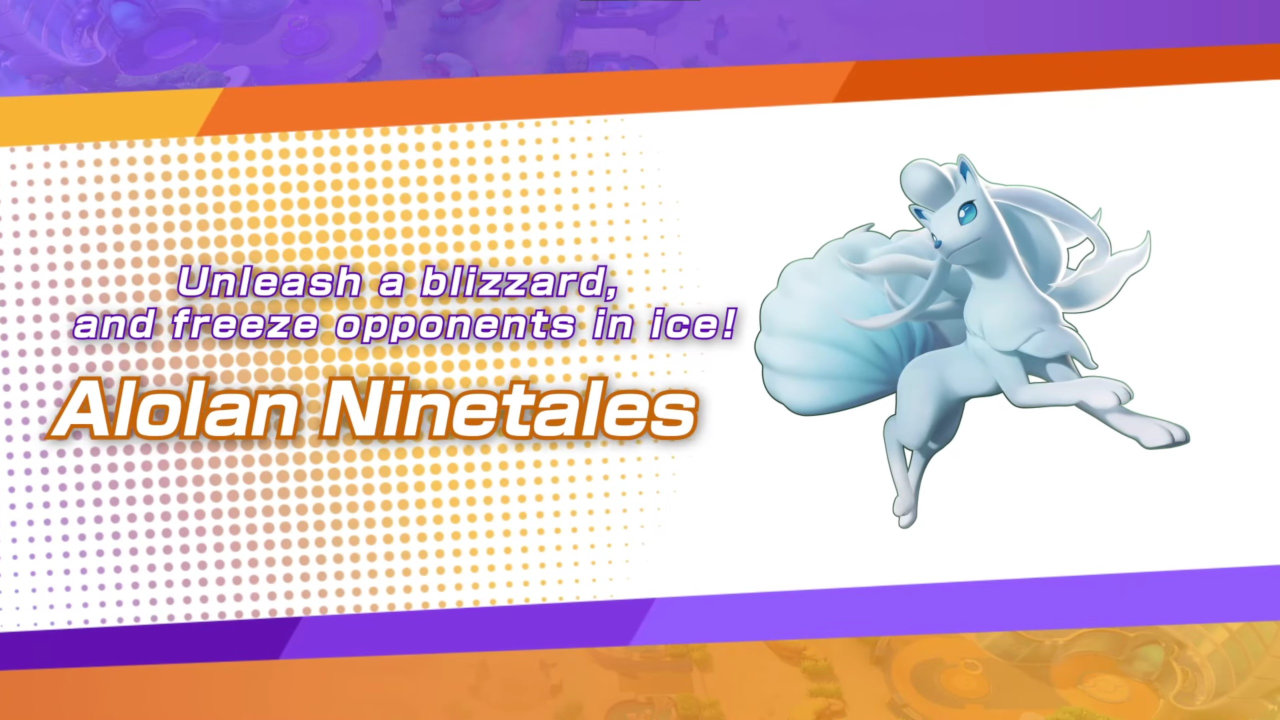 It’s easy to understand why Alolan Ninetales received the ‘Master of CC’ title this early in Pokémon UNITE. Every single move it has can hinder enemy Pokémon, by freezing, slowing down, stunning in place and more. If I was asked to have just one single ally in my team, this is the unit I’d pick. Which is funny to say the least, since Alolan Ninetales is actually an Attacker, even if having this much CC potential in pretty much its whole arsenal and abilities.

Best setup and build for Alolan Ninetales in Pokémon UNITE

Forget what its role is. Yes, Alolan Ninetales is an Attacker, but that’s not what you should focus during a match. Her true power lies within the ability to pin down enemies, either by slowing them or utilizing its freezes and stuns. Additionally, she can also boost its own and teammates’ power with Aurora Veil, so again, it’s hard to understand why her role was specified as an Attacker and not Supporter.

Don’t be afraid to roam the map solo with Ninetales. While she is not a bruiser like Absol or Garchomp, her CC alone can handle opposing threats if you are in a pinch. It’s easy to escape, so take advantage of this and farm NPC Pokémon for EXP and Aeon energy. Flanking enemies is also ideal as Alolan Ninetales, since you can make easy work of them with the power of your allied Pokémon and your own CC moves.

The choice of Held Items we have here may seem odd at first, as we are actually boosting Ninetales’s basic attack power, but that’s all it needs. It already has great CC and Sp. Atk, so by enhancing her auto-attacks will make her a threat even when those are on cooldown. Of course, you will always need to keep your distance from enemies, so either use them as a last resort when you can’t escape, which will be rare, or to chase down weakened enemies.