The Aura Pokémon is ready to jump into the battlefield. 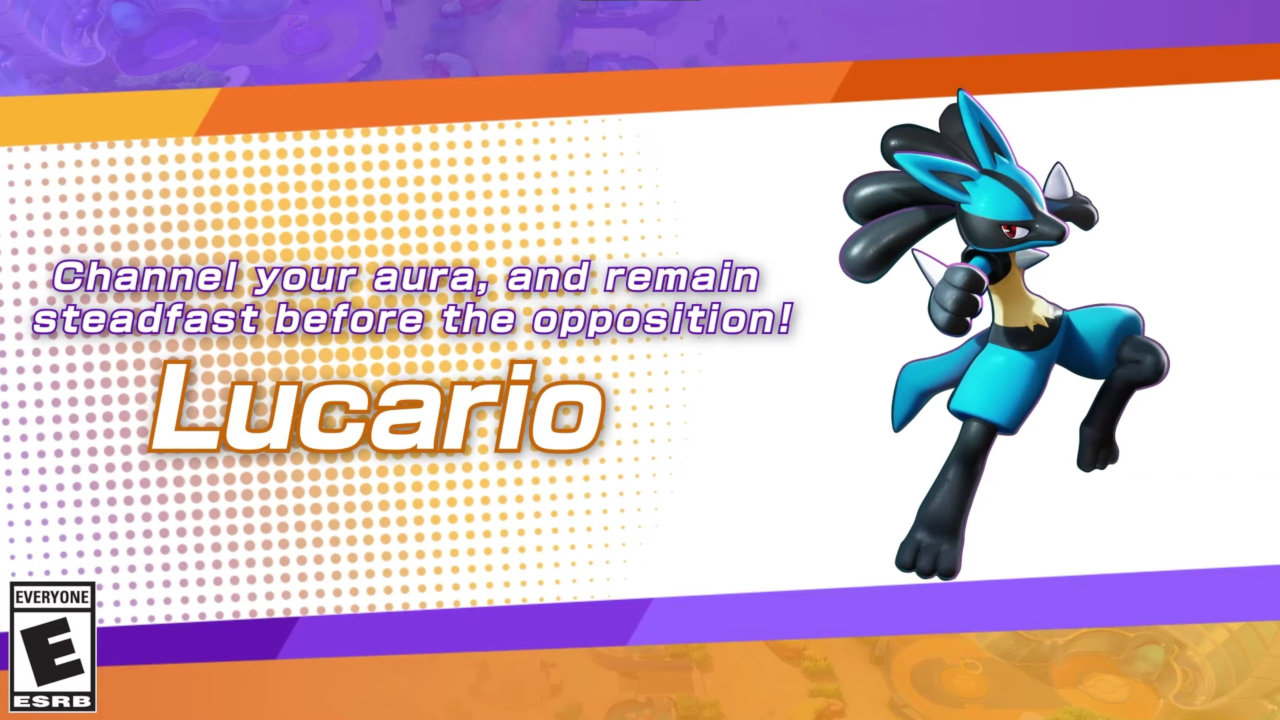 Lucario is easily compared to Garchomp in Pokémon UNITE, as both are All-Rounders with almost identical role in a game. What makes Lucario different, is that its kit focuses more on single-target brawls, instead of team fights or map roaming that Garchomp excels at. A fast, melee fighter with some ranged options as well, Lucario may lack that little ‘something’ other similar Pokémon may have, but it does the job done when needed.

Best setup and build for Lucario in Pokémon UNITE

Lucario is not a ‘killing’ machine like Absol, nor is as a good frontline fighter as Machamp, but it does have other quirks that makes it a distinct entry in the initial roster of the game. Able to rush down opponents or score that last hit on escaping Pokémon to mention a few, Lucario is true to its All-Rounder role as it can do pretty much a little bit of everything, up to a certain point.

Quick Attack and Extreme Speed are no brainers, as Lucario needs that mobility to make itself relevant, and Bone Rush is here to seal the deal as it is the most valuable tool of its arsenal, besides its Unite move which is lacking to say the least. The CC this move provides is extremely helpful, able to rush enemies and stun them easily, so 1v1 fights is where the Aura Pokémon will feel the most comfortable into. Just make sure to always have an escape route, as Lucario can be taken down easily if multiple Pokémon flank it.