This update brings a lot of fixes into the game, so get ready for a better experience. 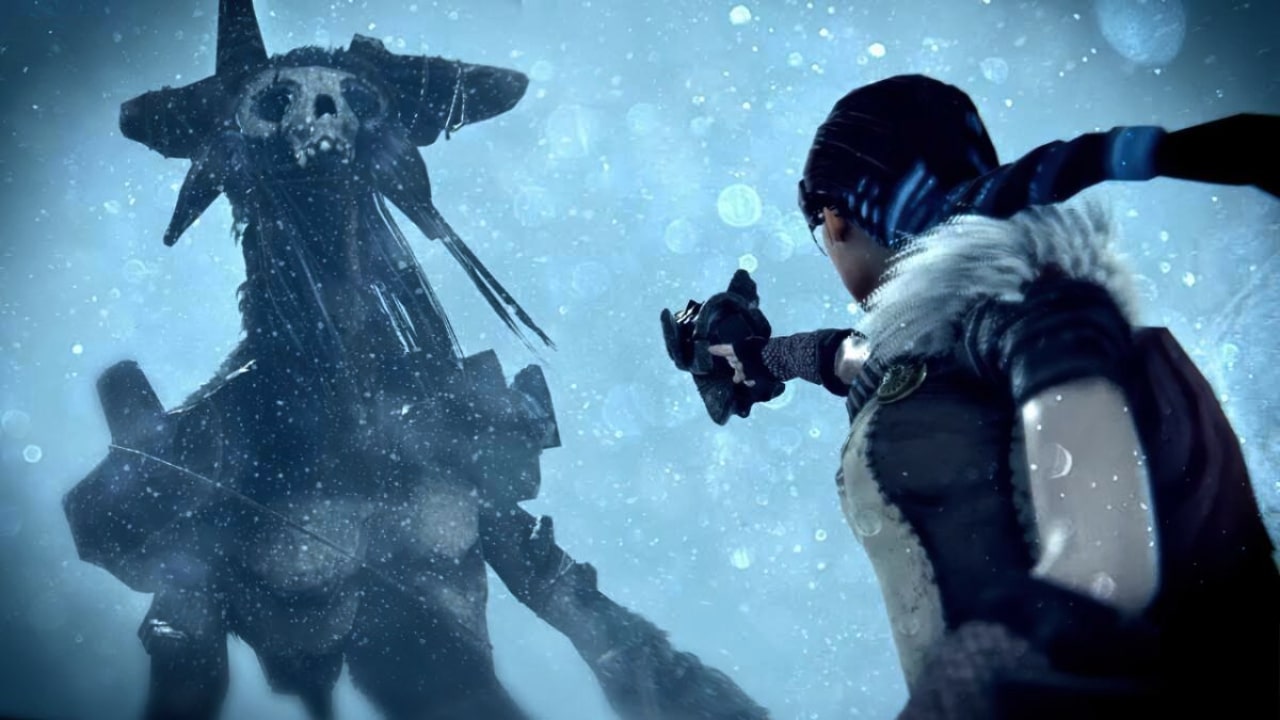 Update 1.07 has arrived for Praey for the Gods, and here’s a list with all the changes and fixes added with this patch. This game was made by a three-man team, something more than impressive. The game borrows a few elements from a PS2 classic called Shadow of the Colossus, a masterpiece from 2005 that keeps being praised until this day. The following update is going to fix many annoying problems that have been present since the game’s release. Here’s everything new with Praey for the Gods update 1.07.

The small update did not bring any additions, but it did solve a lot of issues. Many soft-lock problems regarding in-game areas were fixed, so this issue should not be in the game anymore. They also fixed some issues regarding the grappling hook, lore notes, holes in a couple of locations, and even some prompts for controllers. All these fixes are going to be appreciated by the community.