Scarlet Nexus – Does It Have Multiplayer Co-op? 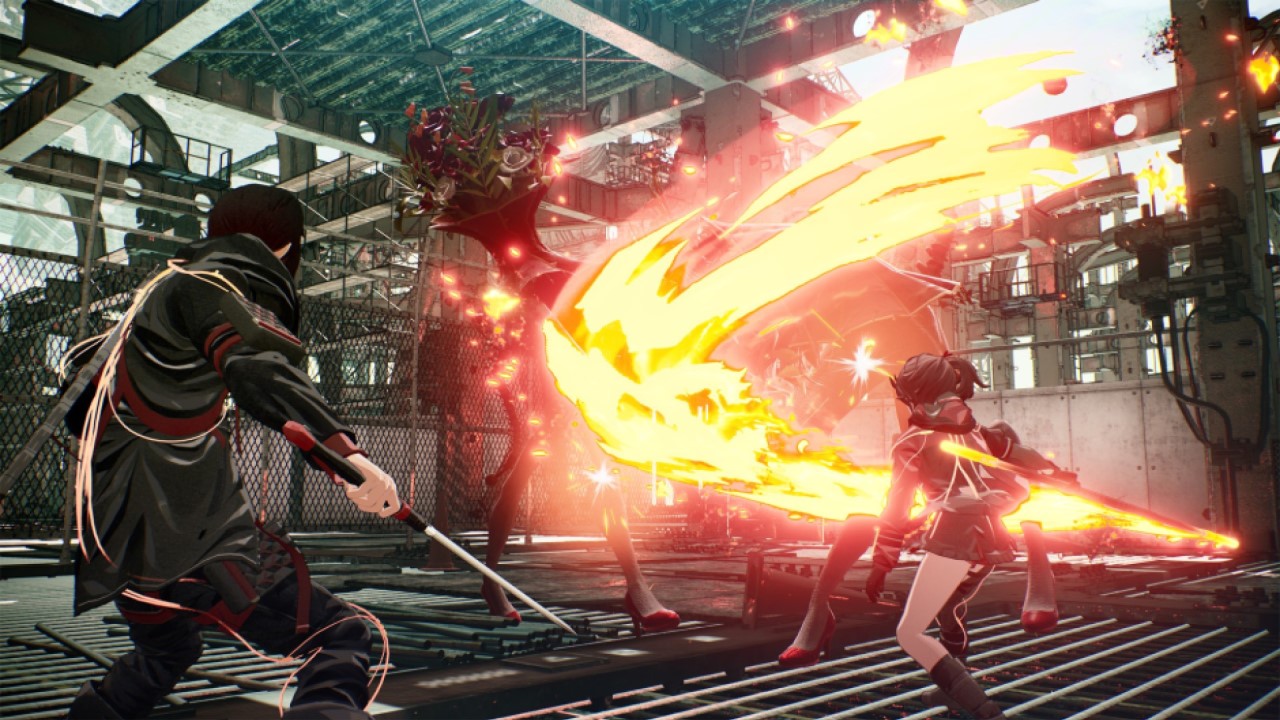 Bandai Namco is readying the release of Scarlet Nexus, a self-described “Brain Punk” action RPG. The brain-powered Other Suppression Force (OSF) leverage their supernatural abilities to combat the mutant monstrosities descending from the sky. Standing ahead of the non-playable OSF members are protagonists, Yuito Sumeragi and Kasane Randall, which posses the powers of psychokinesis. Given the inclusion of two main characters, cooperative play seems like a reasonable expectation, right?

Scarlet Nexus has drawn many comparisons to Bandai Namco’s previous anime action RPG, Code Vein. The 2019 title only hosts a single protagonist, but another live player can join in for co-op multiplayer fun. Given the common discussions taking place between the two separate games online, people have naturally wondered if the multiplayer system is coming over to Bandai’s latest release.

Wonder no longer; here’s what you need to know about multiplayer in Scarlet Nexus.

Does Scarlet Nexus Have Multiplayer Co-op

Despite hosting two protagonists, who are accompanied by various other OSF (Others Suppression Force) characters, Scarlet Nexus does not feature multiplayer co-op. The game is solely a single player experience that allows players to view an unraveling and intertwining tale from the viewpoints of two different psychokinesis-empowered individuals.

The ongoing comparisons to Code Vein seem to be borne from nothing more than the visual likeness, which may have led prospective buyers to assume that the two games shared more than art style. However, that is not the case (at least, in regards to co-op).

When it comes to Scarlet Nexus, players will have to settle for the company of the varied AI-controlled party members.

Home / Game Guides / Scarlet Nexus – Does It Have Multiplayer Co-op?