Streets of Rage 4 – How to Unlock Boss Rush

Kick nothing but boss ass with Boss Rush. 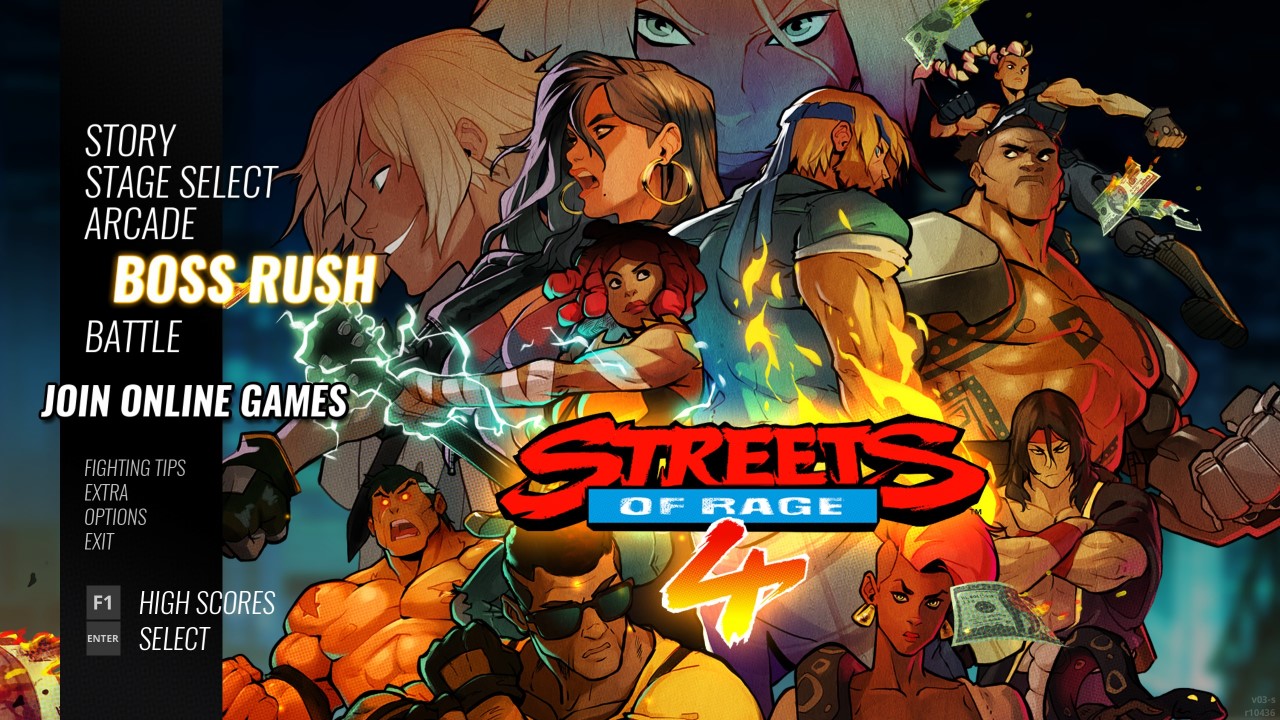 Perhaps you don’t want to fight through an onslaught of annoying goons in Streets of Rage 4, and simply want to take on the stable of bosses directly. Well, you can do so in Boss Rush, but you’ll need to put a little work in if you wish to unlock this mode.

Pretty much everything in Streets of Rage 4 is locked behind completing the story first. If you wanna tackle all the game’s bosses back-to-back then you’ll first need to kick all their asses and stop the Y-twins from taking control of Wood Oak City.

This isn’t nearly as bad as it sounds. Streets of Rage 4 doesn’t give a rat’s ass whether you complete the story on Easy, Normal, or whatever. So long as you reach the end credits you’ll unlock Boss Rush. If it’s the sole thing you want then run the story in Easy and simply plow your way through the game. You’re given six lives, and enemies don’t hit as hard, so it’s a relatively brain-dead affair. Once you roll credits you can access Boss Rush from the main menu. It’s a fun mode, but if you lose all your lives your run will come to an end, so come prepared for a beatdown.