The Division 2: How to Change Ammo Types

Can you change ammo types? 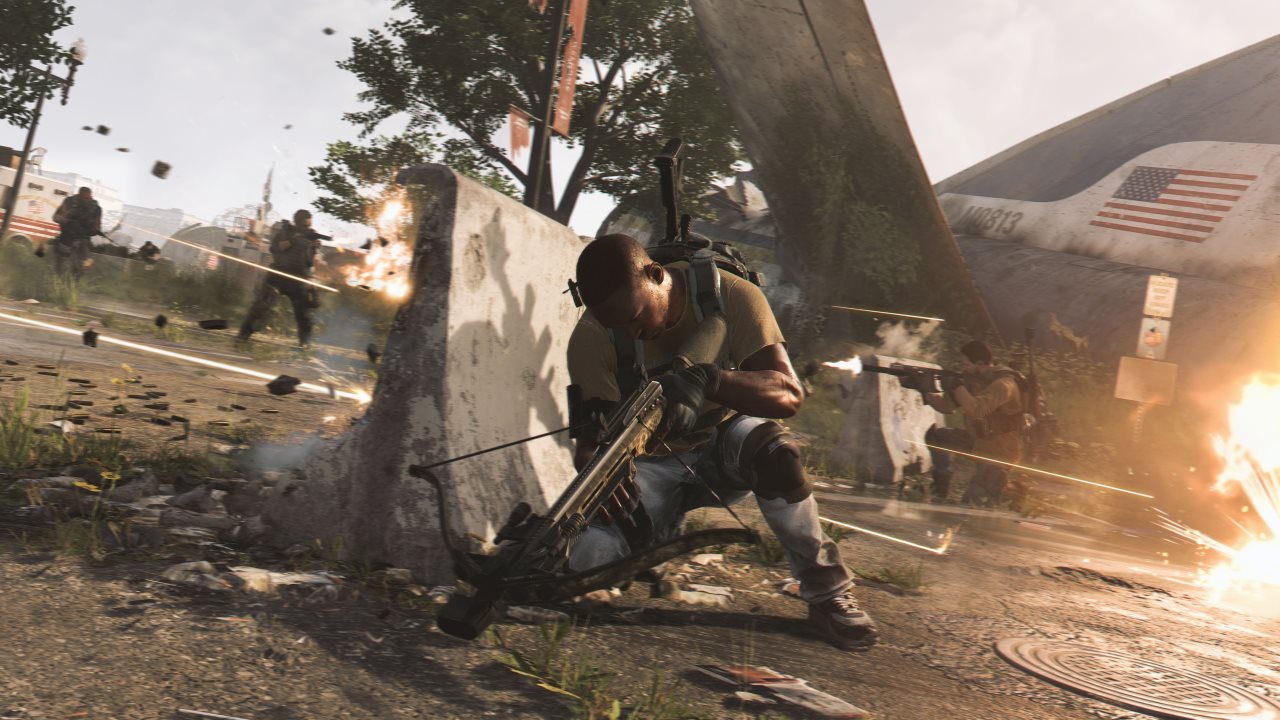 While The Division 2 is a somewhat realistic shooter at times, it still offers a lot of variety to its gameplay through special abilities and futuristic powerups. One of these are the many special ammo types found within the game, such as explosive or fire ammo. Finding these in the first game allowed you to change to them whenever you want, but the system has been altered in the sequel. That means the question of how to change ammo types in The Division 2 is on everyone’s mind, and sadly the answer isn’t what you want to hear.

How to Change Ammo Type in The Division 2

Basically, you can’t. Unlike in the first game, special ammo in The Division 2 is an immediate consumable item. Whenever you pick it up, it is automatically equipped and will be used for your next shots, until it is expended. Previously you could open a menu and equip it to your weapon whenever you needed it, but now that is no longer the case.

Special ammo is found in caches and crates spread out throughout the world, and it’s actually a bit less random now. This shift in the gameplay makes for a different design philosophy from Ubisoft, making special ammo more of an indicator for what’s to come. What this means is, if you grab some explosive rounds or other powerup you probably have a hefty fight ahead of you. The game is preparing you for what’s to come, so while you can’t change ammo types at will, you should be ready for whatever is coming at you around the next corner.

As I said, not the ideal answer to how to change ammo types in The Division 2, but that’s the way this sequel was designed. Players have a bit less agency at the cost of something else to manage and keep track of. And the levels can be more properly designed around what the player will have on them at any one time.

Home / Game Guides / The Division 2: How to Change Ammo Types