We already have the third hotfix for the game 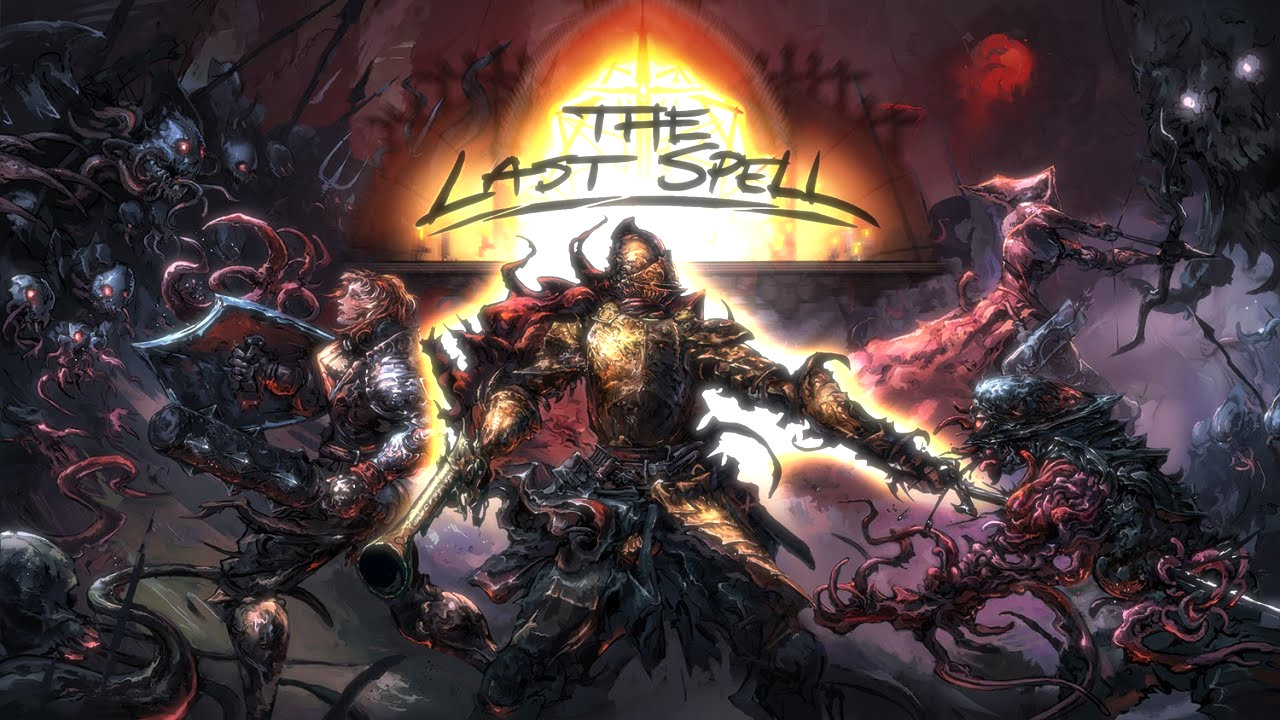 Update 0.91.6 has arrived for The Last Spell, and here’s the full list of changes and fixes added with this patch.

The surprising Early Access hit title from developer Ishtar Games has been in the trending list for a while now, and it shows how much love is put into this game as the team keeps updating it regularly. This time around, we receive the third hotfix which includes lots and lots of fixes, balance changes and improvements. In particular, the Armor stat receives a lot of buffs after the update is installed, and even numerous UI elements receive some love as well. For everything regarding this update 0.91.6, take a look below.

The Last Spell is available on Steam Early Access. For more about the game, check out its official website right here.