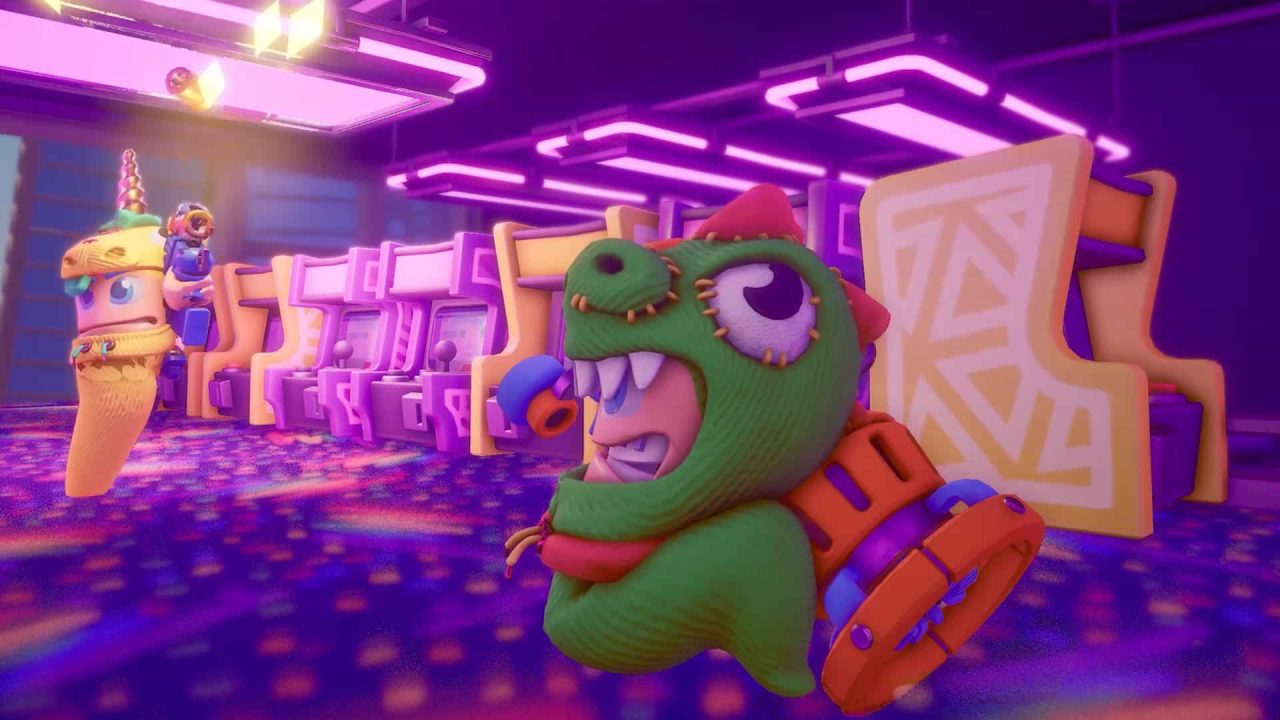 Update 1.10 has arrived for Worms Rumble and here’s the full list of changes and fixes added with this patch.

Worms Rumble was released for the PC, PS5 and PS4 platforms last December and it’s a new game based on the old and popular franchise. Well today marks the release of the game on the Nintendo Switch and Xbox platforms.

The update includes a new arena and voice chat for all platforms. The developer has also fixed a lot of bug issues too. You can read the full patch notes below.

If you want to know more about this update, head on over now to the official website. Worms Rumble is out now for PC, PS5, PS4, Xbox Series X/S, Xbox One and Nintendo Switch.