New Superstars to play with and gameplay fixes. 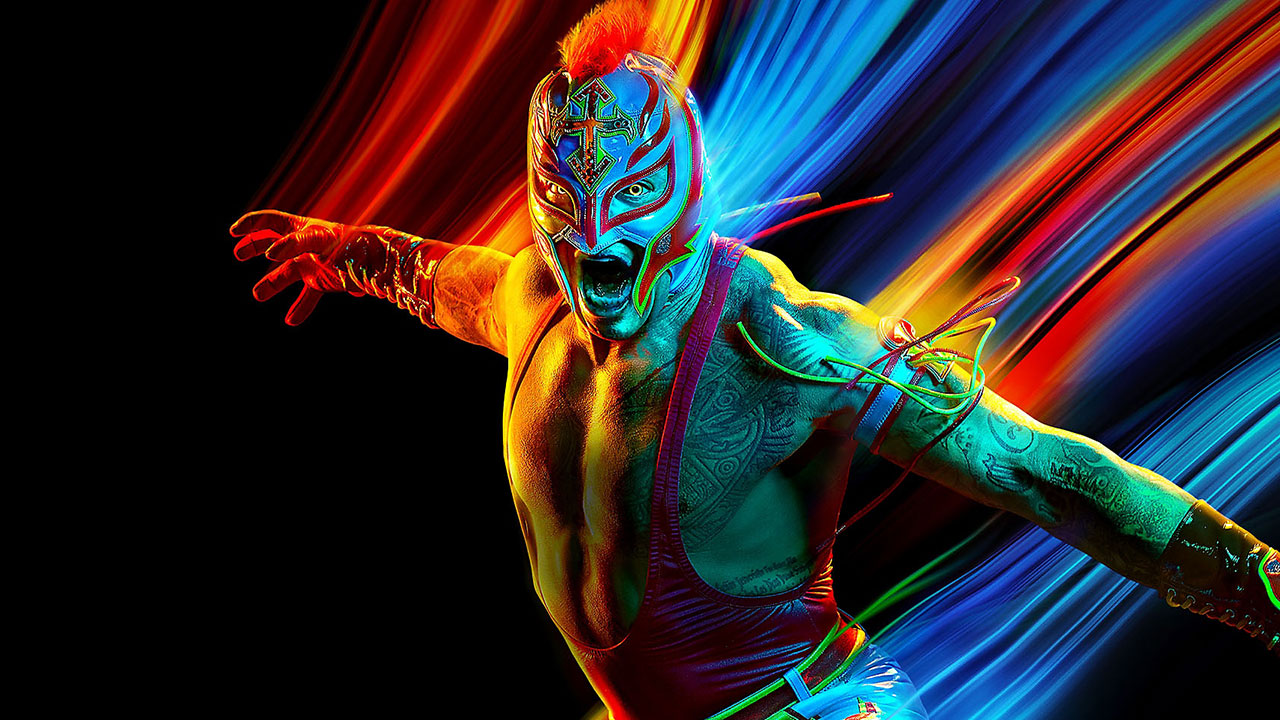 A new patch has arrived for WWE 2K22 with a number of changes and fixes added to the game.   Alongside some bugs that have been squashed in this latest update for WWE 2K22 new characters have been added to the My Rise and My Faction game modes.  You can find the full patch notes for update 1.12 for WWE 2K22 below:

While the patch doesn’t quite address all of the complaints that WWE 2K fans have with the game, it’s certainly a big update with a lot of different gameplay fixes, graphics adjustments, improvements to online play and a number of new playable superstars.

For the official patch notes, head over to the WWE 2K22 website for more.  WWE 2K22 is currently available on the PlayStation 4, PlayStation 5, Xbox One, Xbox Series X/S and on PC.