The latest news in the world of video games at Attack of the Fanboy
November 21st, 2017 by Jose Belmonte 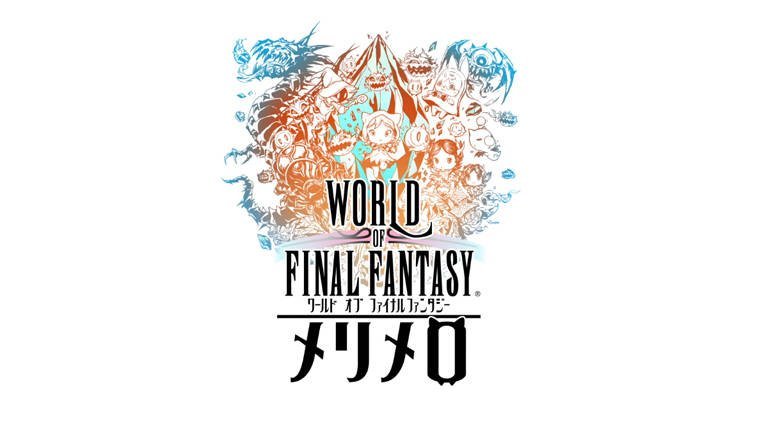 Square Enix has unveiled today a new entry of World of Final Fantasy in development for smartphones. Named Meli-Melo, the game retains the focus on creatures known as “Mirages” and the crossover component with other Final Fantasy games, that was already present in the 2016 game released on PS4 and PSVita and recently ported to PC, as well as the characteristic chibi-artstyle, making it perfect for the younger audiences. The game will be free to download and include microtransactions, and will feature multiplayer options to make battles more engaging.

World of Final Fantasy: Meli-Melo takes place in the fictional world of Valgallan, where the Mirages coexist with a group of people known as Lilikins. The story takes an unexpected turn when King Cecil suddenly dissapears, taken by dark forces. The Player is then summoned to the world in order to help rescuing the King and fight the evil forces that threat to take over the Valgallan.

Players receive the ability to befriend Mirages and train them in the Garden User, where they can make them grow by giving them magical gems known as “Rise,” obtained while exploring. Meli-Melo stands out from the original console game with a new addition to battles that allows players to stack many Mirages on top of each other to make stats higher and make use of special abilities. In multiplayer, these Mirage towers get even stronger and unlock special moves that can change the fate of an encounter.

World of Final Fantasy: Meli-Melo launches this year in Japan, with pre-registrations giving access to multiple rewards to the first players. Watch the trailer below.