11 Minutes Of Xbox One Gameplay For Cuphead Revealed 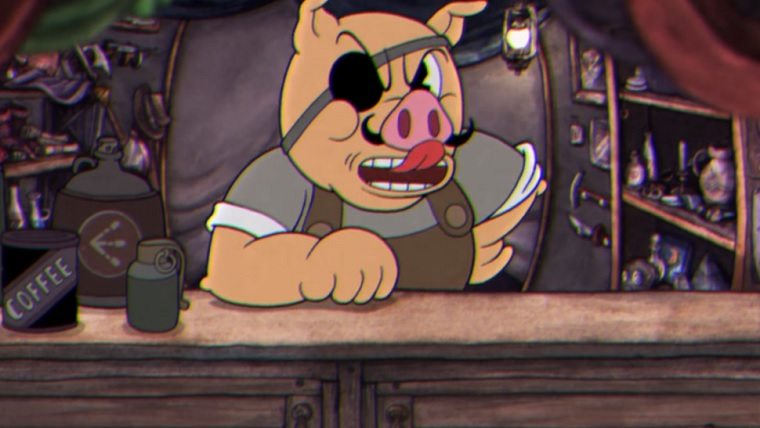 As far as indie games go, Studio MDHR’s Cuphead has been one of the most highly-anticipated ones for a while. Taking a traditional 2D-platformer frame and blending it with a fantastic 1930’s cartoon visual style has been something that has wowed everyone since the day the game was announced, and now we have a lot more footage to check out.

The footage comes from a demo of the Xbox One version of the game, which gives us one of our best looks at the game yet. We get a lot more time with a few of the game’s stages and boss fights, but we also get to check out the game’s overworld map and an item shop.

The game is shaping up fantastically so far, and definitely seems like it will be the next indie hit that will wow people similar to how Shovel Knight did. Check out the 11 minutes of footage for yourself at the bottom of this post.

Unfortunately, we still don’t have an official release date for Cuphead, though it is still slated to launch this year for Xbox One and PC.