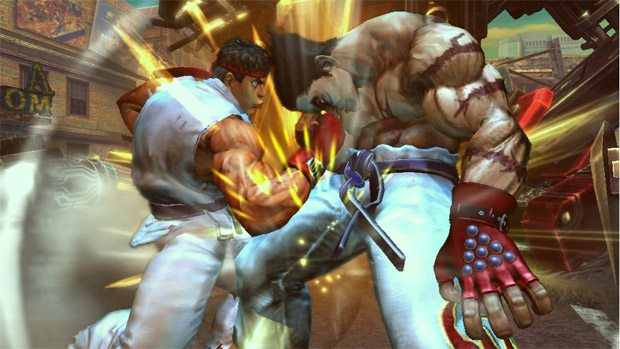 If you’re still upset over Capcom’s highly controversial decision to release Street Fighter X Tekken with on-disc characters that could only be accessed by paying, how’s 12 new fighters for just $20 sound?

The 12 characters were originally set to  make their debut in the PS Vita port of Street Fighter X Tekken, which were to be sold to console players after the game’s release in October. However, it appears Capcom is eager to make console gamers a first priority, announcing that the 12 fighters will become available on the Xbox 360 and PS3 on July 31 for $19.99 (1600 MS Points).

The added characters will bring the roster of Street Fighter X Tekken to a total of 50 fighters. Check out which ones will be added to the mix from each respective game: