The latest news in the world of video games at Attack of the Fanboy
March 28th, 2017 by Darrin Wright 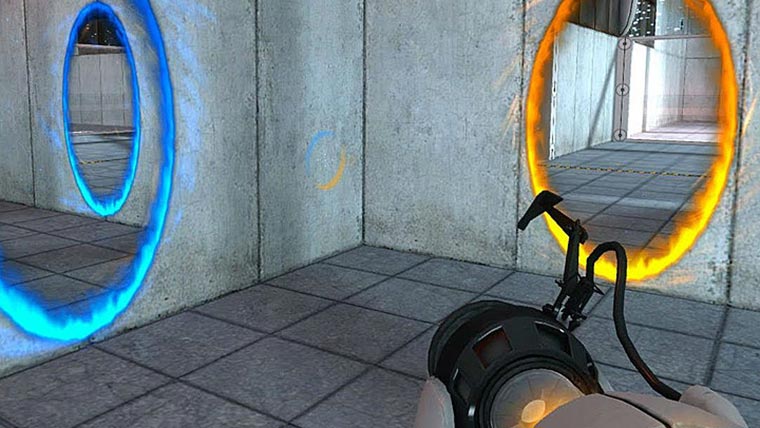 Much like in past years, the 2017 finalists for the Video Game Hall of Fame are a “who’s who” of gaming royalty, with some strong contenders.

The Associated Press reports this year’s lineup is as follows:

Donkey Kong (1981): Gaming legend Shigeru Miyamoto’s first big game, this started not just one franchise with the titular ape, but also introduced everyone to Mario for the first time.

Street Fighter II (1991): Capcom’s 2D one-on-one fighting game made the fighting game genre what it is today, and filled arcades with eager competitors, eventually leading to esports as we now know them. It’s one of the biggest-selling arcade games of all time.

Microsoft Windows Solitaire (1991): Everyone sitting at a Windows PC with some downtime (or trying to avoid doing actual work) has played this at some point. Solitaire has been installed on more than a billion home computers since 1991.

Mortal Kombat (1992): A 2D fighting game by Midway that sparked controversy with its bloody graphics and (now very tame) fatalities, Mortal Kombat was not only the beginning of a supremely successful series, it was partially responsible for the creation of gaming content ratings through the Entertainment Software Rating Board (ESRB).

Myst (1993): A first-person RPG released on PC, Myst showed the possibilities for using CD-ROMs for games, and was one of the best-selling PC games of all time, spawning sequels and a dedicated fan base.

Pokemon Red and Green (1996): The start of an incredibly successful RPG series for Nintendo, this Game Boy game led to millions of sales, billions of trading cards, a long-running TV series, and 17 feature-length movies so far.

Tomb Raider (1996): Lara Croft’s first adventure appeared as a finalist last year as well, but didn’t get into the Hall for some reason. The franchise has sold more than 58 million copies, and the recent reboot of the series means Lara’s going to be around for a long time.

Final Fantasy VII (1997): The first Final Fantasy game that was not released on a Nintendo platform, it became one of the most popular games of all time and introduced audiences to full-motion video cutscenes and impressive (at the time) polygonal character models. Square Enix is currently working on a remake.

Halo: Combat Evolved (2001): Originally slated for Macintosh computers, the first game in the Halo series was a launch title for the original Xbox and introduced console gamers to online multiplayer and, for many, was the first First-Person Shooter that people could comfortably play on a console, GoldenEye notwithstanding.

Wii Sports (2006): Wii Sports was packed in with every Nintendo Wii console at launch, and was a breakaway hit, teaching everyone how the Wii’s motion controls worked in a fun, competitive collection of minigames that more than 100 million people have played at least once or twice. Wii Sports was so prevalent that it was even used as a form of physical therapy.

Portal (2007): A game-of-the-year winner, Portal was a unique spin on the FPS genre, taking away enemies and bullets and replacing them with two alternating portals, puzzles, and challenges to a gamer’s creativity. So far it’s only spawned one sequel, but its impact on the industry is undeniable.

This year’s inductees into the Hall of Fame will be announced in May.