PS4 20th Anniversary Console To Be Available At PlayStation Experience 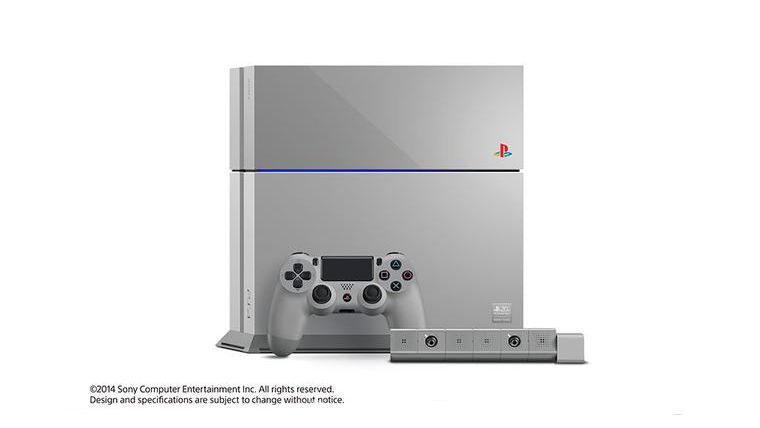 Sony’s exclusive PlayStation Experience event is almost here that is bound to focus around the future games that will be coming to PS4. To hype up the event, Sony is making a big push to promote the 20 year anniversary of PlayStation. For those who will be attending, something has been unveiled that will be available for purchase that is bound to attract the attention of many.

PlayStation VP of Publisher and Developer Relations Adam Boye took to his Twitter account and announced a very special extremely limited edition PS4 that is based off the original PlayStation. Complete with a grey design, the console is covered with very tiny images of the four PlayStation face buttons as well. From a distance, these cannot even be seen, but more up close they can, which is a very nice touch. 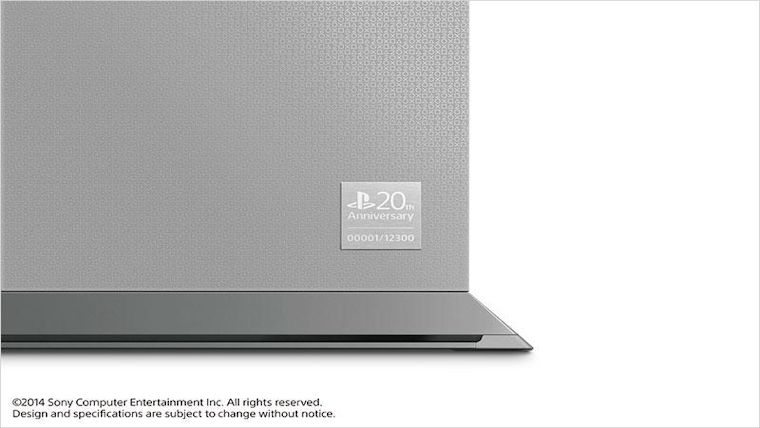 In addition, a special controller and PlayStation Camera has been designed as well to fit the original PlayStation aesthetic. Boyes announced that this system will be available for purchase at the PlayStation Experience, but did not announce if it would cost more than the regular system. According to the image, only 12,300 of this limited edition PS4 will be produced, so if you have a chance to buy one at the event, it would probably be a good idea unless you want to be paying way too much on eBay later.