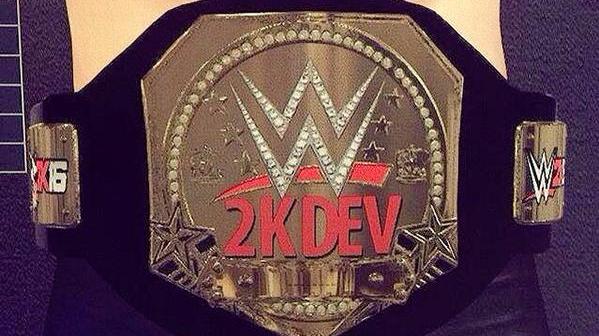 2K Games has created Ronda Rousey in WWE 2K16 and they managed to make her look somewhat decent. The create-a-championship mode is also shown.

This is good news that the create-a-diva mode is actually in WWE 2K16. 2K Games criminally removed the feature for the current-gen versions of WWE 2K15.

2K Games also announced a few weeks ago that you can create up to 100 wrestlers in the game. This is up from the 25 wrestler slots that were only available in WWE 2K15. 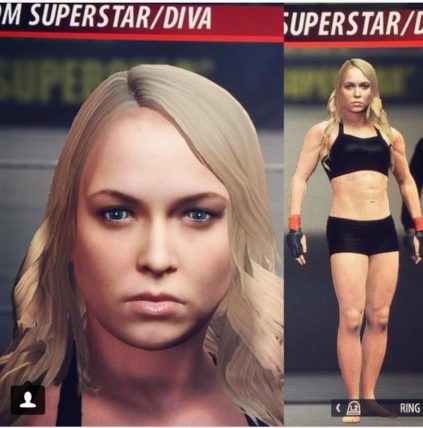 The new game also allows you to import photos so that the game can replicate the face of yourself or celebrities. If you can import a picture of Ronda Rousey, you could even do a better job than 2K Games themselves.

Another thing the 2K developer Twitter page shared is a picture from the create-a-championship mode. This is another feature that was removed from WWE 2K15, and thankfully makes its return in WWE 2K16.

The belt itself may look ugly, but the final game should allow us to create something more shiny and cooler. It would be cool to create some of the older belts from WWE history or even belts from other organizations too.

WWE 2K16 is shaping up to be a more complete game than WWE 2K15. Hopefully it’s a game that lives up to expectations.