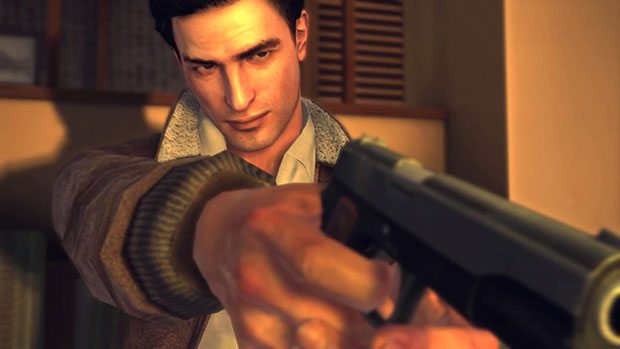 Recently, new rumors have surfaced that Mafia developer 2K Czech is hiring for an “unannounced and super interesting” triple-A project. Fifteen open positions have opened up between their two offices looking for applicants to work on this project. The developer’s most revent projects have been Top Spin 4 and Mafia II, which were both successful and well recieved titles.

Rumors have been circulating that the company is looking to make Mafia III as a launch title for the next generation consoles, however this seems improbable since the developer lost forty employees in the last year alone. These new job listings do prove, however, that the company is interested in bouncing back and continuing to produce quality titles in existing franchises as well as new IPs.

While the developer has not officially announced any new projects, expect some sort of announcement within the next year or two, since many analysts project that the next generation Microsoft and Sony consoles will come out in that time frame. We will keep you updated on any development on this story, and be sure to respond with what game you would like to see from 2K Czech.