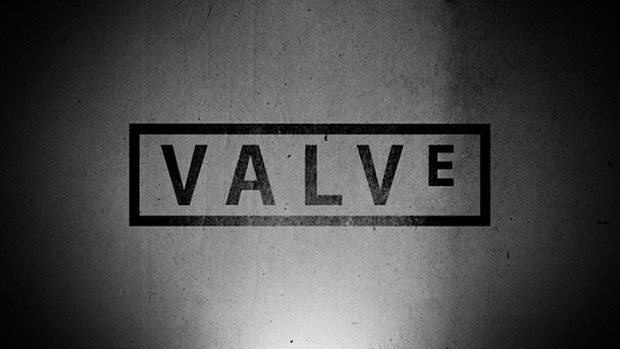 So Valve apparently has some interesting stuff they wish to announce to the world. A total of three things that are likely to be announced in a staggered fashion. Of course there are  cryptic clues that someone somewhere will understand (who don’t work for Valve) which are basically (), [()   ] and ()+().

The smart money would be that this is just a lot of decoration on a series of announcements that Valve will make about their new “Steambox” console with the website clearly emphasizing the living room.

The first announcement (clued by the “()”) is slated to be public on September 23rd at 6PM-ish Eastern Standard Time (hopefully the mental math of the writer holds up).