The latest news in the world of video games at Attack of the Fanboy
February 8th, 2015 by William Schwartz 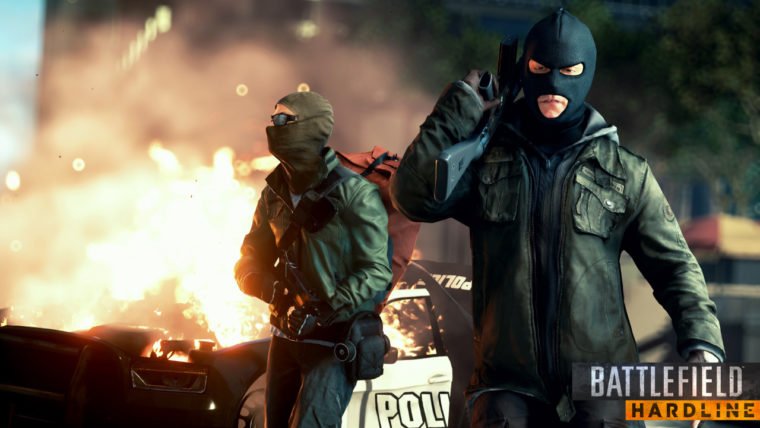 Battlefield Hardline, the brand new first person shooter, developed by Visceral Games and EA Digital Illusions CE, has certainly seen a lot of action over the last few days; with a colossal number of gamers trying out the open beta.

Steve Papoutsis, aka @leveluptime, the Vice President and General Manager of Visceral Games and Executive Producer for Battlefield Hardline has confirmed the latest player count on the social networking website Twitter. Tweeting earlier today Papoutsis commented, “Wow, we’ve passed 5 MILLION players in the #BFHardline beta! So proud of our team. Glad you’re having fun and keep that feedback coming.”

He swiftly added that players might see him online in the beta action as he’d be playing “a few rounds” with fans. Unfortunately, the beta does end today so it doesn’t looks like another milestone of beta players will be reached.

Battlefield Hardline sees the franchise move away from the traditional game modes and theme. Similar to the Battlefield Bad Company titles which offered a new style of gameplay to the series, this time around players will take up the roles of the Police department and criminals.

Not had a chance to play the Battlefield Hardline beta yourself? Fear not, check out Attack of the Fanboy’s beta impressions to see if it’ll be your sort of game.