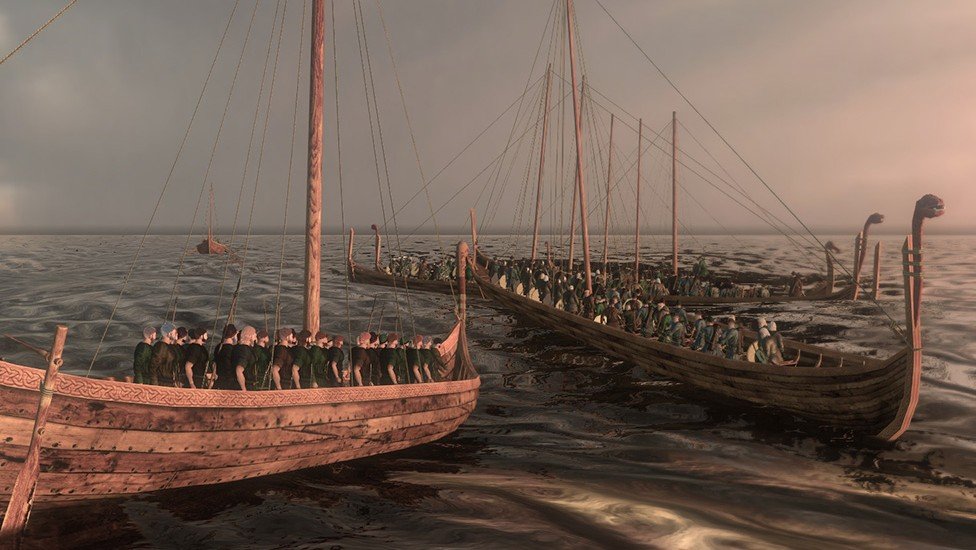 It’s been more than 4 years since Mount & Blade Warband released (or nearly 4 months if you play on Mac/Linux) and introduced the Sarranid Sultanate, the ability to create your own kingdom from your land holdings, marriage, multiplayer and much, much more. It was big jump from the original Mount & Blade that released in 2008. Unfortunately, since then, Taleworlds Entertainment, the makers of the series, had somewhat neglected the series in favor of working on and releasing a standalone expansion of the original game, Mount & Blade: With Fire & Sword in 2011, which was set in 17th century eastern Europe and introduced primitive fire arms into the mix.

Thus development of the game fell onto the community and many mods have been made to either improve or alter the game entirely. One such mod was Brytenwalda, a mod that completely converted Mount & Blade Warband to a game set in 7th century northern Europe. Basically, the beginning of the Dark Ages. In late 2012, the mod was officially completed and the makers of the mod announced that the oft requested expansion of their mod to include the Vikings wasn’t going to happen, because they had bigger ideas and aspirations, which they couldn’t talk about. Of course, now we know this bigger idea was in fact the Mount & Blade Warband Viking Conquest DLC being made jointly by Brytenwalda and Taleworlds Entertainment. 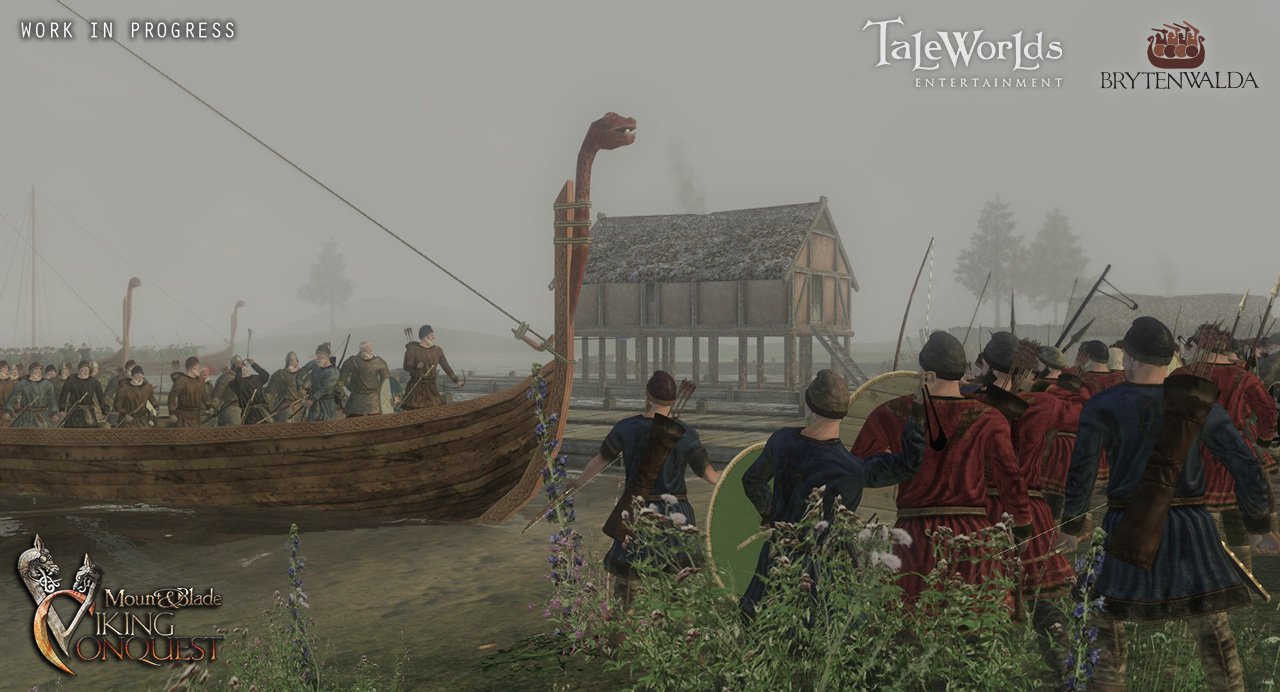 Mount & Blade Warband Viking Conquest is a massive overhaul of the original Warband. While the Brytenwalda mod itself had added many new features, the features list of Viking Conquest is astounding. You can take a look at the first gameplay trailer right here. Most notable of the new features is the inclusion of naval things in general: Combat, travel, owning a boat and coastal assaults. One can imagine how much bigger a difference having a boat would make when it is unlikely for you to be able to have your whole army be on horseback (the way to make your army move quickly in Mount & Blade Warband) as well as the intensely large new map which includes 300 cities, castles and villages spread across the British Isles, Denmark, Norway and the northern coast of continental Europe.

Taking a page from With Fire & Sword, there will also be a story mode where you can take part in some shape or form with the historical “Great Heathen Army” and meet historical figures such as Aelfred of Wessex and Harald FairHair. Add in the inclusion of religion, random and historical events, viking expeditions and weather and you will find that Viking Conquest will make a very complicated and intricate expansion of the original Mount & Blade Warband. 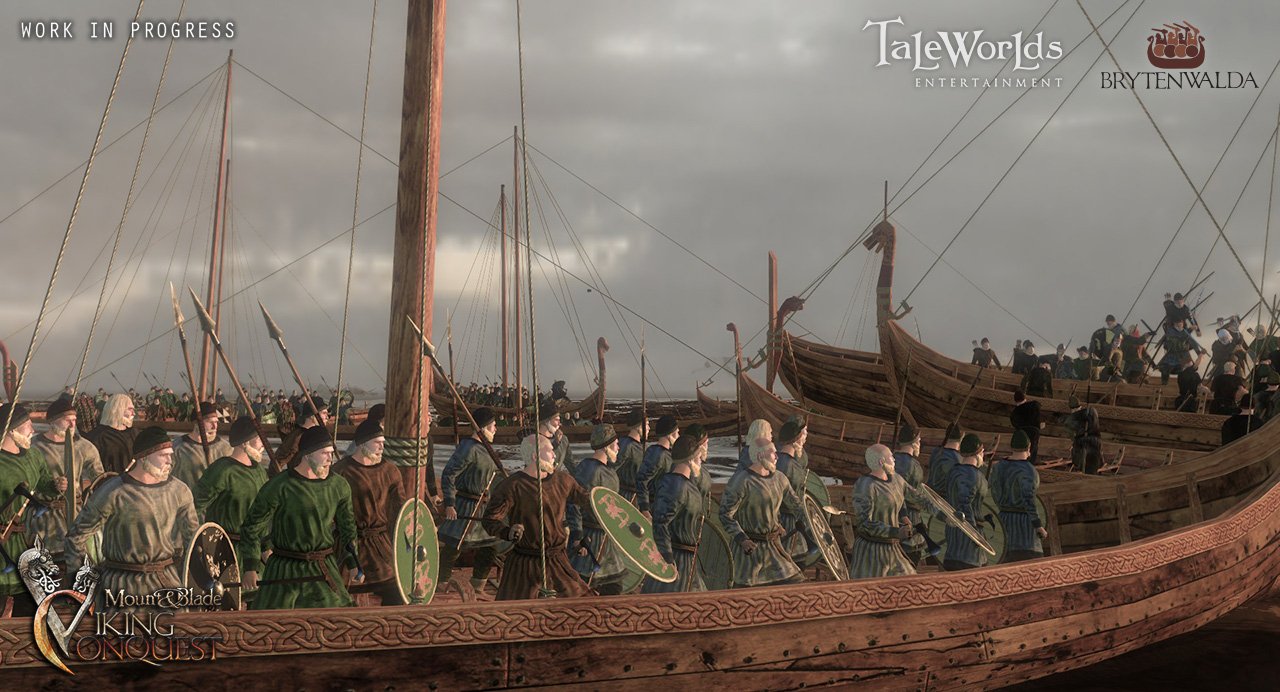 The game is also going to incorporate the option for you to build your own refuge, a place for you, your family and your troops’ families to call home, in addition to hiring staff to maintain it. You will also have different types of troops: companion soldiers, ones that stick with you through thick and thin, and the landed classes, basically peasants you call up to arms to fight wars for you and bolster your numbers.

Mount & Blade Warband Viking Conquest will be available on PC sometime in December of this year.

Are you looking forward to playing Mount and Blade Warband Viking Conquest? Let us know in the comments below!