A New Battlefield Game Is Coming to Mobile Devices

Soon you'll get the Battlefield experience on the go. 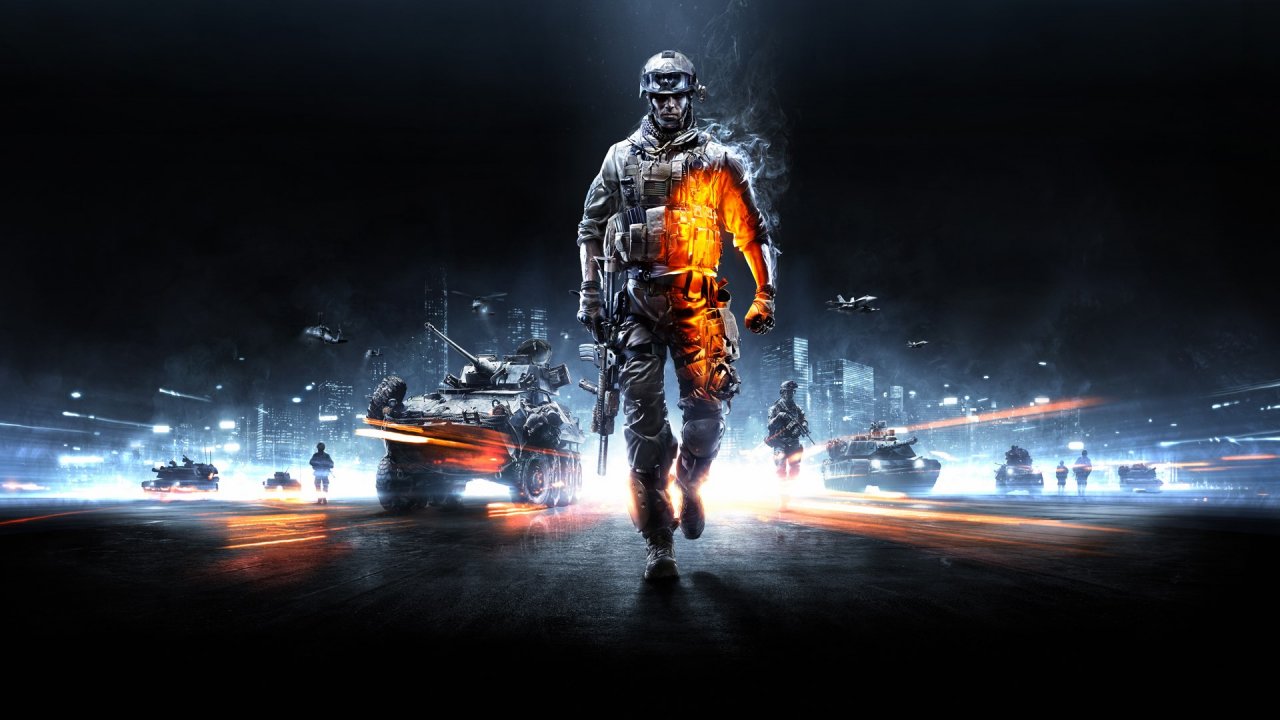 A recent leak courtesy of Temporyal revealed a new Battlefield game coming to mobile devices. Battlefield Mobile promises to bring the Battlefield experience to your mobile device, including environmental destruction, vehicles, new and old game modes, and player customization. Call of Duty Mobile is going to get a new competitor in the mobile gaming space.

Most of the classes like the Assault, Medic, Support, and Recon are making a comeback. All of them but the Engineer; the class hasn’t been mentioned yet, so we can assume that it is not going to be available in the upcoming playtests. Vehicles are going to be handled differently in this game; they are going to be something that players will have to work for, so don’t expect to be driving vehicles from the start of the match. No Air vehicles have been mentioned yet, so don’t expect it to be a part of the game, or at least not when it comes out.

The game is going to have the destruction features that are a staple of the Battlefield franchise, so destructible environments, vehicles crashing into buildings, and more are going to be present in every match.

Fan-favorite maps and game modes are going to be back. This was hinted at by one of the pictures shown on the Google Store Page. You get to see a player riding an ATV in a small marketplace very similar to a Battlefield 3 map called Grand Bazaar, so expect to play on older maps and game modes. 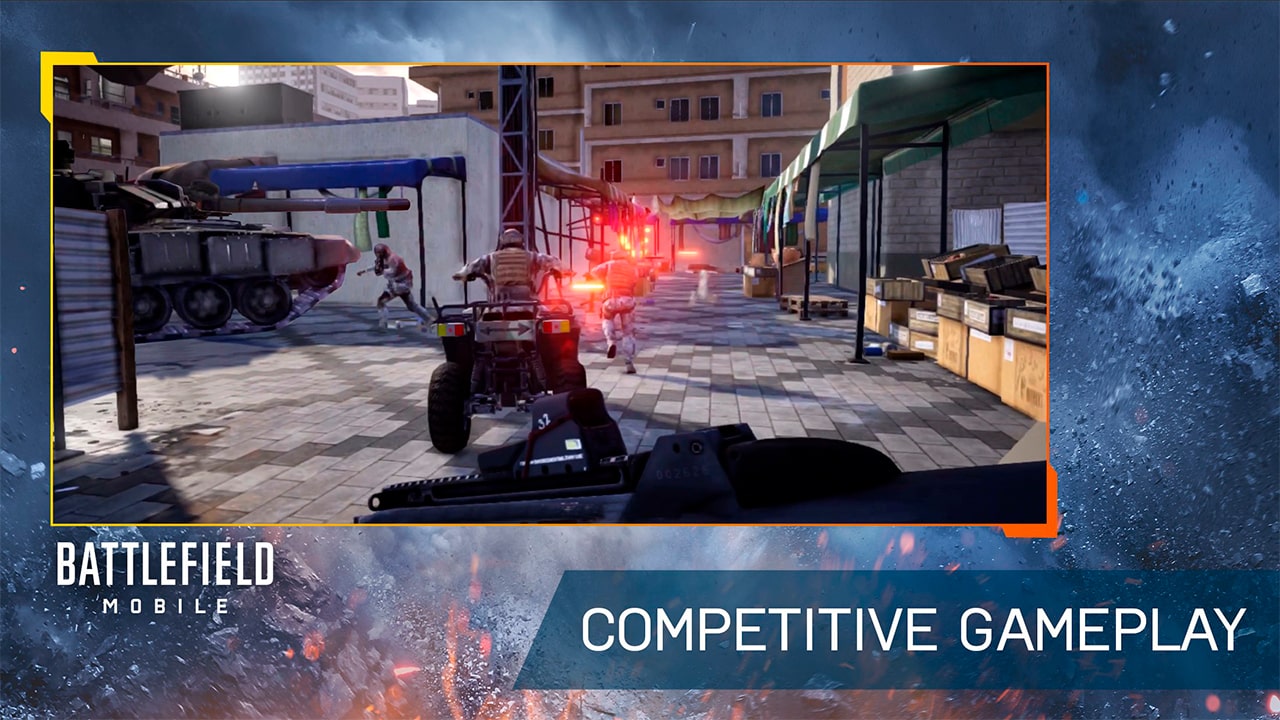 Players will get to customize and upgrade their character, gadgets, weapons, and more. Letting players stand out from the rest while they are on the battlefield. Another aspect that they touched upon was something called War Heroes, by what it sounds you may get to see rare character skins with their own assignments, lore, and more. We might get to see characters from other Battlefield titles like Pac, Irish, and even Recker. 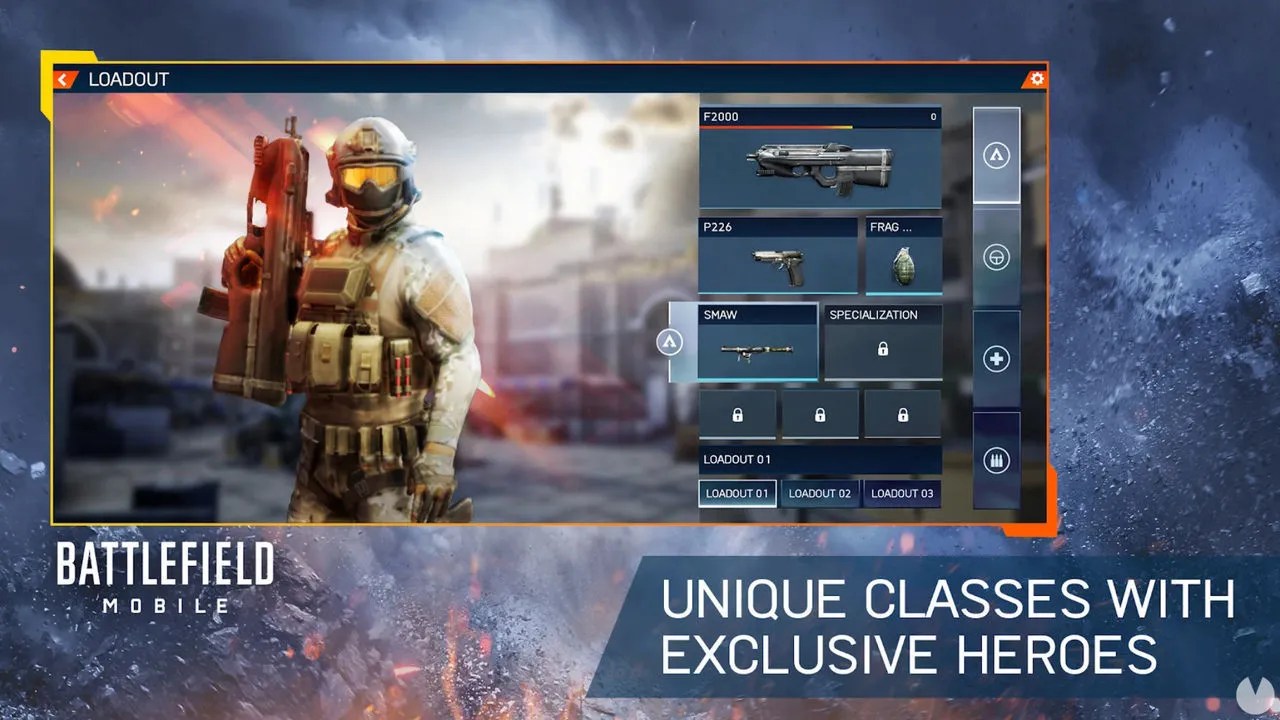 Squads and Battalions are going to be available, allowing players to work as a team more effectively. Increasing the chances of winning close games.

A Playtest is going to be conducted in Autumn 2021 in Indonesia and the Philippines. Players will need to have Android 7.0 or higher versions to participate in the test. If you want to get the full details of the listing, here is the link to the Google Play Store page.

Battlefield Mobile is going to be released on Mobile devices.