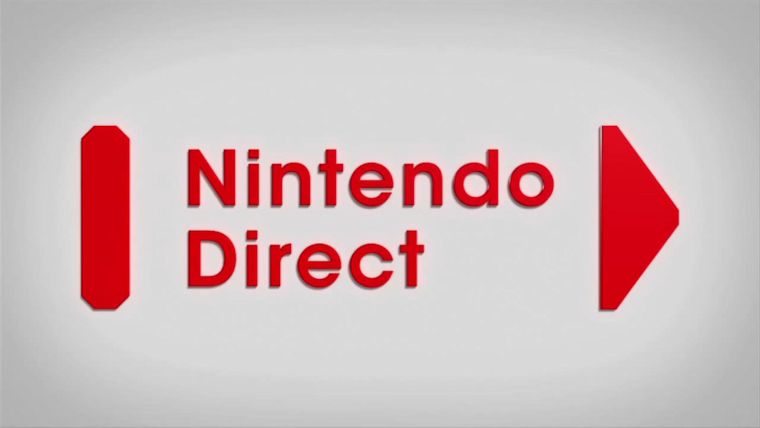 It has been quite a while, but it seems that Nintendo is ready to start their Nintendo Direct videos back up, with a new one scheduled for November 12th at 2pm Pacific Time. The video is said to include information regarding upcoming Wii U and 3DS titles, with a likely emphasis on those hitting this holiday season.

This is the first Nintendo Direct to come after the unfortunate passing of Nintendo president Satoru Iwata. Iwata had been the figurehead and host of the series, which brought Nintendo related news right to the fans. After his passing back in July from a form of cancer, many questioned whether the series would continue.

A new president has been appointed though, and he quickly assured fans that Nintendo Directs would still be released, with at least one promised for this year. That promise will be fulfilled later this week. Now the only question is, who will host the video.

It is likely that new president Tatsumi Kimishima will make an appearance, though many have said that he isn’t as comfortable in front of the camera as Iwata was. As far as full time hosting duties go, it will probably be a shared job between Shigeru Miyamoto, Reggie Fils-Aime, and Bill Trinen, who have all appeared in Nintendo Directs before.

What games will be discussed is anyone’s guess as the announcement shared little info. Perhaps we’ll get something on next year’s The Legend of Zelda title for Wii U, but they could keep the focus on what is left of 2015. A couple of things we know won’t be discussed, as the webpage specifically calls them out are Nintendo NX and mobile games.