A Santa Snoop Dog Skin is Coming to Call of Duty: Mobile

Hip Hop fans will be thrilled with this new collab. 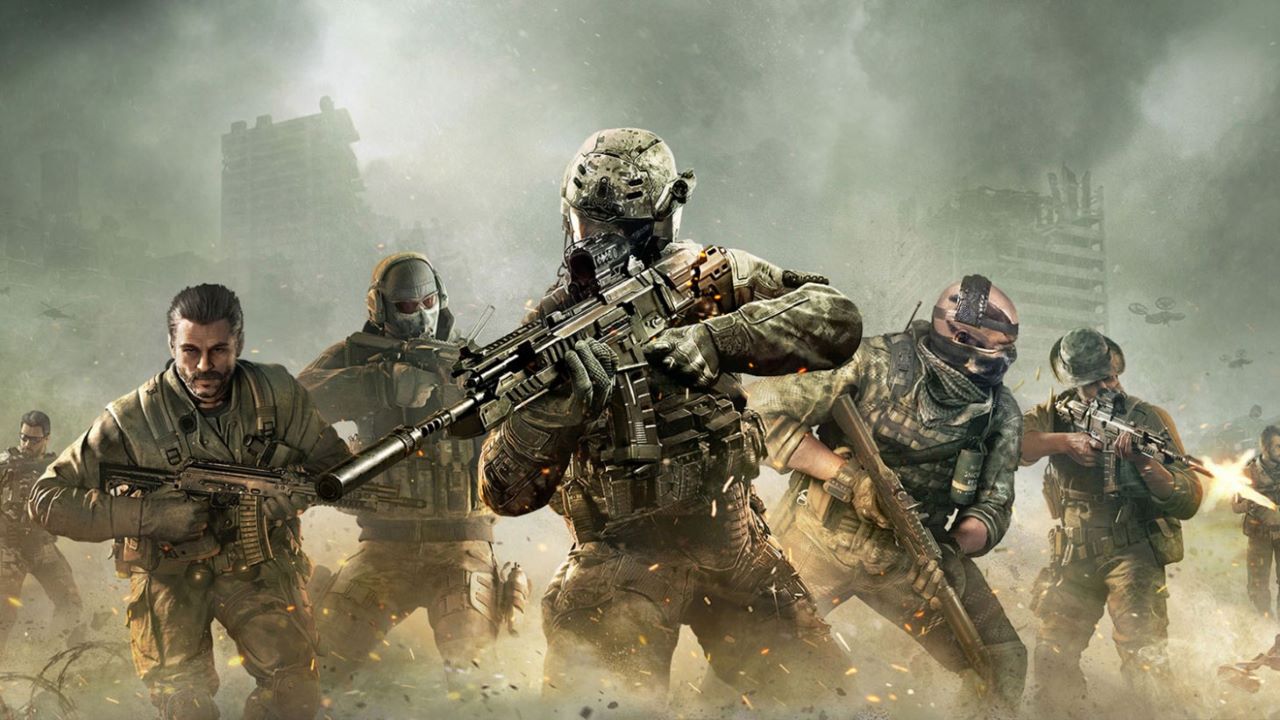 On December 7, the official CharlieIntel Twitter profile shared a screenshot regarding Call of Duty: Mobile’s new skin that will be featured in the game, and fans are already commenting on the discovery. According to the Twitter post and the screenshot, a new Santa Snoop Dogg skin will come to Call of Duty: Mobile. The screenshot features Snoop Dogg in a Santa Claus costume and has prompted many jokes and funny comments on the Twitter thread.

Many players have started commenting on this upcoming skin, and some fans of other Call of Duty titles wish this skin would come to their main games. This is not the first time Snoop Dogg appears in Call of Duty.

Snoop Dogg has been featured several times across Call of Duty titles, making its latest appearance in Warzone Caldera and Vanguard with its bundle that features an operator skin, a weapon blueprint, and more.

The famous rapper keeps returning to the Call of Duty franchise, and it does not seem to stop, so players should not be surprised if they see him in the next titles.

Many players are asking for this skin to be featured in Call of Duty: Modern Warfare 2, stating that if the skin was featured in that game, they would dump their COD points without a doubt.

Developers could bring Snoop Dogg to Modern Warfare 2 and Warzone 2, but they have not released any official statements yet. Snoop Dogg has been featured many times in Call of Duty titles. Getting a bundle in these titles is nothing out of reach for the developers.

Call of Duty Mobile is available now on Mobile Devices.

More on Attack of the Fanboy :
Call of Duty Mobile

Attack of the Fanboy / GAME NEWS / A Santa Snoop Dog Skin is Coming to Call of Duty: Mobile