Activision Announce New Milestones For Destiny And Call Of Duty 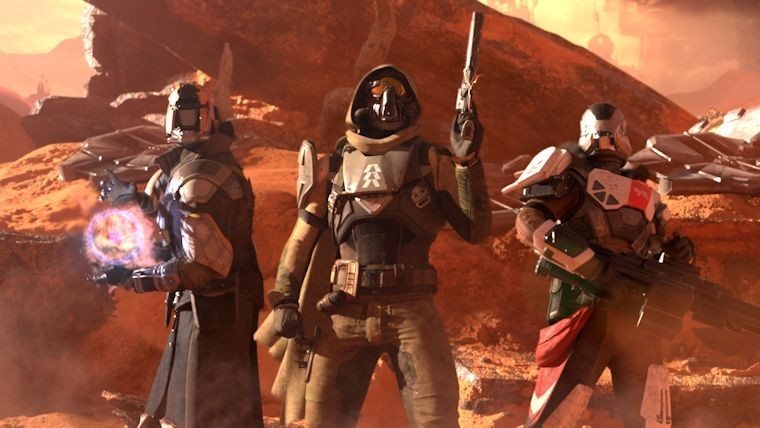 Activision is easily one the biggest names in the gaming industry with their name attached to many of the largest franchises on the market. Bringing annual hard hitters like Call of Duty have always helped the company do extremely well, but that wasn’t the only game to impress in 2014, as revealed in their latest earnings report.

According to GameSpot, the sales for the Call of Duty franchise jumped to over $11 billion in total lifetime sales in 2014, with the latest entry Call of Duty: Advanced Warfare playing a large part in that.

Activision’s new darling in 2014 was easily the massively successful Destiny, which Activision even referred to as the “most successful launch of a new video game franchise in history.” In the report, it was revealed that Destiny now has reached a total of 16.5 million registered users, up from the 9.5 million reported last quarter. While propelled with the recent holiday season, this is still an incredibly impressive feat for a brand new IP.

With these two and other franchises like World of Warcraft, Hearthstone, and Skylanders, Activision as a whole saw $2.21 billion in revenue, which was down from $2.27 in 2013. However, Activision’s overall profit was up from $621 million to $698 million over the last year.