Activision confirms next Call of Duty for 2014, will it be Black Ops 3? 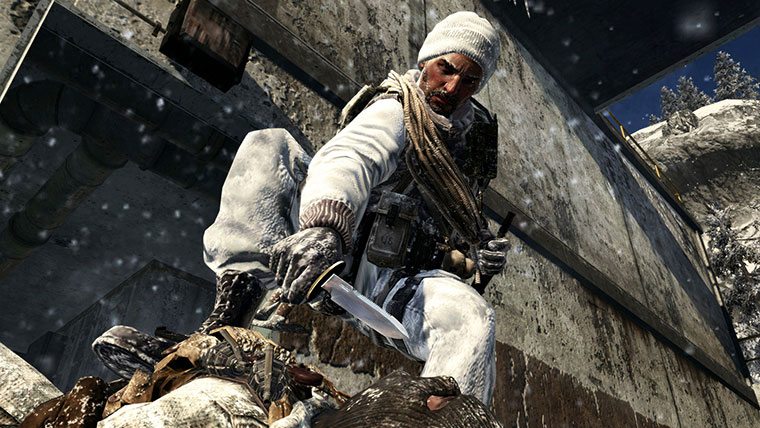 Update: Activision has revealed Call of Duty: Advanced Warfare. Head here for screenshots and the first trailer for the next Call of Duty game.

A new Call of Duty game will arrive in 2014, according to highlights from the recent Activision quarterly conference call. The company has no plans of putting the franchise on hiatus, and will continue to be a big part of the company’s pipeline of titles.

With Call of Duty: Ghosts releasing just yesterday, there’s been no word of what to expect from the next game in the series. Following the history of the franchise, smart money would be betting that Treyarch will be tapped in to release the next game, and that it could be a continuation of the Black Ops timeline.

But there are other variables in the mix. Activision added Sledgehammer Games to the equation during the development of Modern Warfare 3, so they could very well be a possiblity for development duties on the next Call of Duty.

It’ll be an important launch for Call of Duty in 2014. With many reviewers claiming that the series is declining in quality, it will be time for Activision to introduce a truly next-gen experience for players on the Xbox One and PS4.

Alongside the confirmation that the next Call of Duty game would arrive in 2014, Activision also confirmed Destiny,Skylanders, Hearthstone, Diablo III Reaper of Souls, and new World of Warcraft content in their release schedule for the year.

It’s assumed that the next Call of Duty game will release in November of 2014.

Home / Game News / Activision confirms next Call of Duty for 2014, will it be Black Ops 3?