Activision Loves All the Attention From Battlefield 3 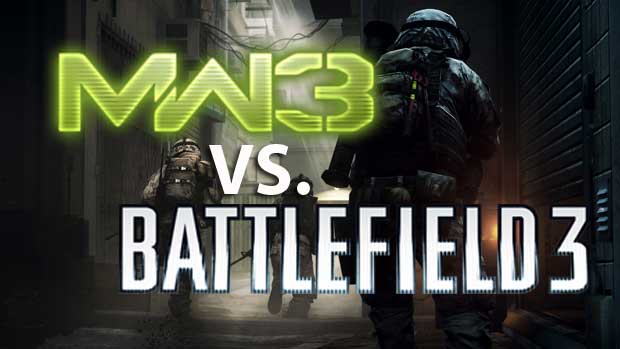 Battlefield 3 vs Call of Duty: Modern Warfare 3 is certainly shaping up to be an epic showdown of first person shooters come this fall.  EA started throwing blows early when it revealed Battlefield 3 to the world, making their mission clear:  To take down Call of Duty by making a better game.  In a recent interview, Activision CEO Eric Hirshberg took some time to thank his competitor for all the extra publicity for Modern Warfare 3.

Hirshberg made comments about the pitfalls of having the number one game in the world, and one of those is the constant targeting of the franchise by other developers that want their commercial successes.  When asked if he thought there was any possibility of Battlefield 3 taking down Call of Duty this fall, the CEO said ” I think EA might talk about our game in the press more than we do.  So, the first thing I say to them is, “Thanks for the assistance in building awareness”.

Home / Game News / Activision Loves All the Attention From Battlefield 3