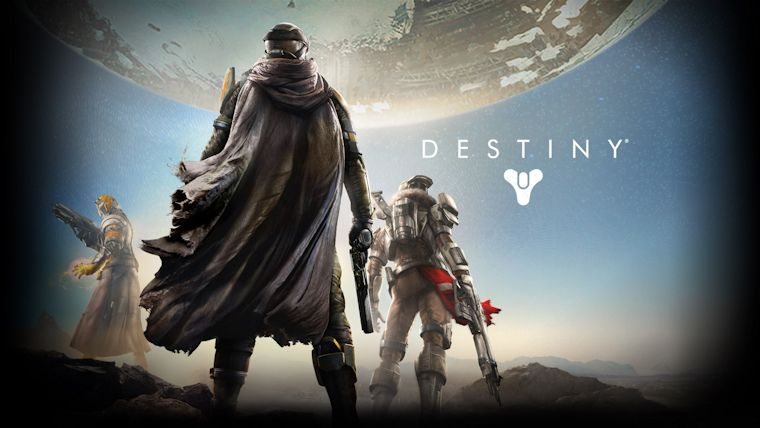 Destiny released just one day short of a month ago on September 9 to fantastic day one sales. As a result, one would assume that Activision stock would be soaring, but that has not been the case, as it has continued to drop pretty drastically in that time since.

Activision’s stock was steadily increasing from April onward during the pre-hype period before the release of Destiny, where it then saw a near nosedive. At the time of Destiny’s launch, Activision’s stock was around $24 per share, but as of the end of today, the stock has fallen to $20.13. According to Hardcore Gamer, there have been four days of gains in the last month, though all minimal, with the rest being drops.

These drops are a little bit of a concern, as so far it proves that Destiny has not make quite the impact that series like Call of Duty has in the past, but Activision itself is still in pretty decent shape. The true test will be when Call of Duty: Advanced Warfare hits next month, though even that series may be showing signs of fatigue, along with World of Warcraft.

Skylanders Trap Team just released on Sunday as well, but that likely has not made much of an impact quite yet, so we’ll have to wait a little longer to see how it affects the overall stock.