The latest news in the world of video games at Attack of the Fanboy
November 16th, 2010 by William Schwartz 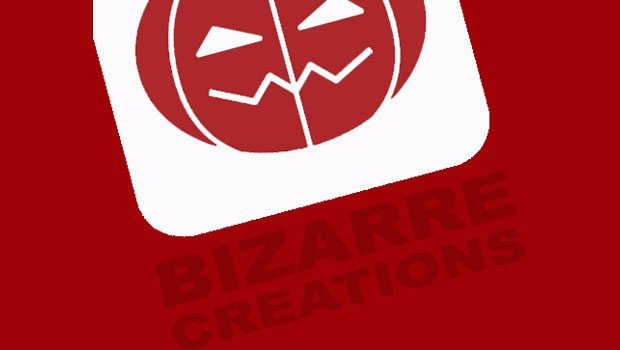 Rumors spread today about the unwinding of Bizarre Creations.  The UK based developer who are responsible for titles like Project Gotham Racing, Geometry Wars, and most recently Blur and 007 Bloodstone was given a 90 day consultation period.

At this time, it is unclear what Activision will do with the studio but several outcomes are possibilities like an outright sale.  Bizarre was bought in 2007 by Activision for more than $67 million and even when tasked with creating the Call of Duty equivalent to racing games, in Blur, apparently either the numbers just aren’t working out, or Activision thinks it can get a pretty penny for the highly regarded group of developers.

Short on in house developers themselves, and flush with cash, could Bizarre make it’s way to Microsoft and Xbox 360 exclusivity?  It’s probably not a bad idea MS.