All Additional Skullgirls Content Coming To PC As A Paid Update 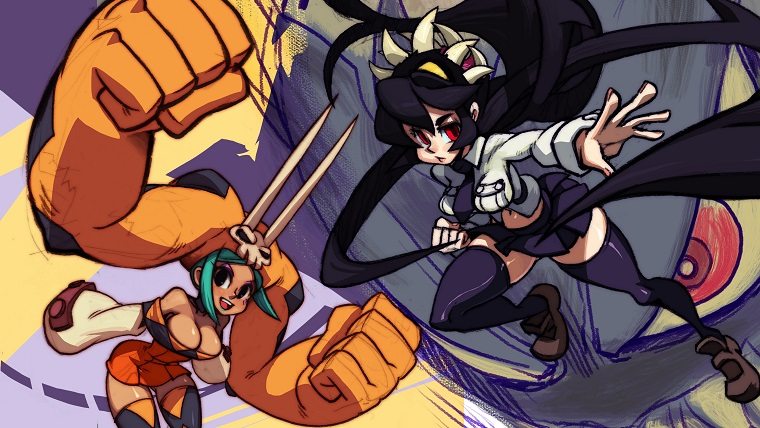 While Skullgirls got a 2nd Encore release on PlayStation 4 last year, PC fans were wondering if the additional content was ever going to make its way to the PC. Well, the developer has announced that it will, but via a paid update that is coming this week.

The announcement was made on the official Skullgirls Twitter account, where they said You asked, we listened: #Skullgirls 2nd Encore content comes to #Steam as DLC on 4/13! $10 for 1st week, $15 after.”

This new version of the game adds several pieces of new content that the original did not have, which are the following:

– All DLC characters: Squigly, Big Band, Eliza, Beowulf and Robo-Fortune!
– All DLC character colors: Brings all 14 characters up to 25 total character colors!
– Fully Voiced Story Mode: Skullgirls’ excellent cast of voice actors bring the story to life like never before!
– Challenges: Win a variety of challenging battles with unique conditions, and even play as Marie!
– Trials: Learn actually-useful combos, from basic bread n’ butter to more advanced ones!
– Survival Mode: Endless waves of enemies await – how long can you survive?

Skullgirls 2nd Encore is set to launch on PC on April 13th.