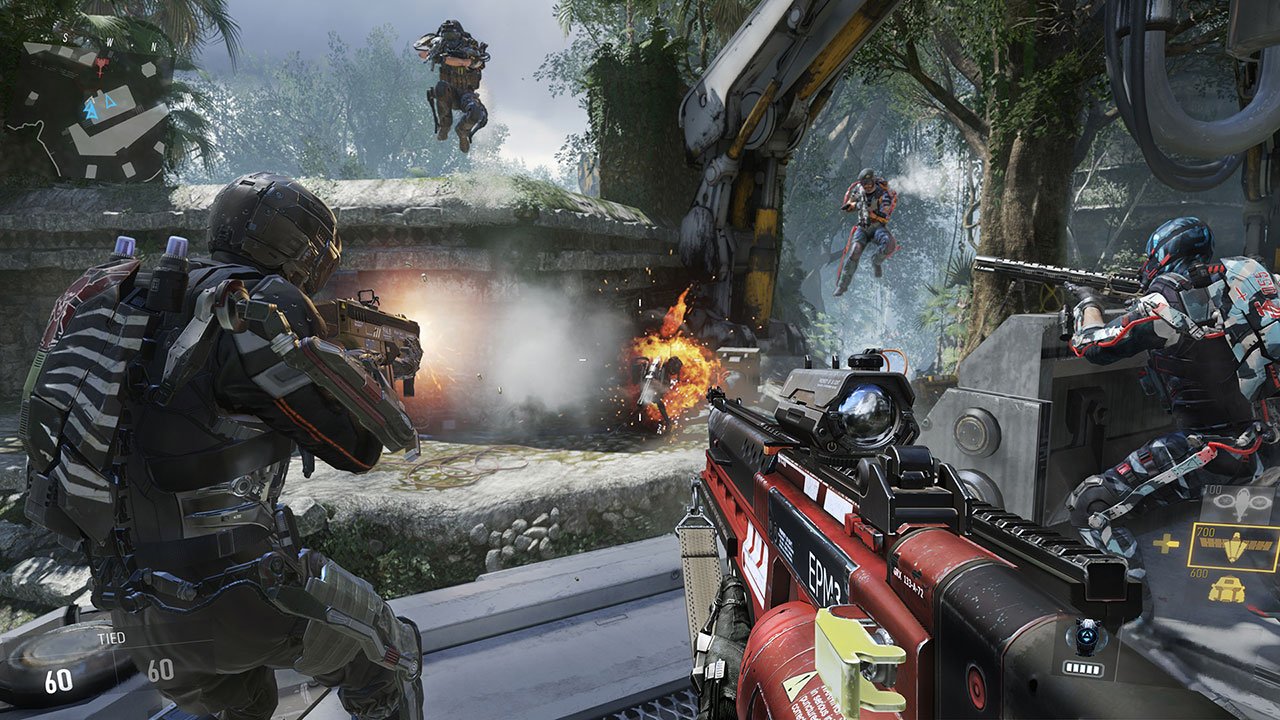 To sign-up for Advanced Warfare Clan Wars you’ll need to have a registered Clan using the Call of Duty: Advanced Warfare Companion App.  On the app, you’ll be able to see which division you Clan will start out in, but most clans will start off in the Bronze division.  Winning matches will push clans into higher brackets, giving them the opportunity to earn different and unique gear.

Clans that place 1st in either the Gold or Platinum division will unlock the in-game Gold Centurion Exo Skin.  Though if participating clans already unlocked that skin from the final Call of Duty: Ghosts Clan War, they’ll move onto the Gold Centurion Shin Guards.