Advertising is part of the Xbox One experience 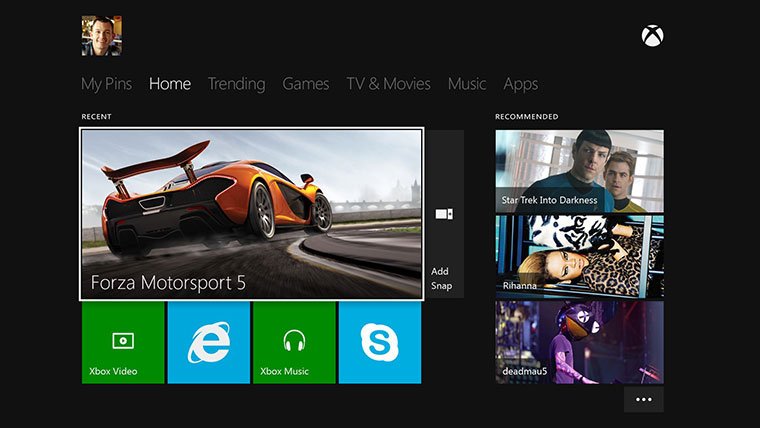 It looks like Microsoft will continue to use the Xbox dashboard as a marketing tool for games, apps, and other media.  According to a recent report, with the Xbox One, “ads is part of the actual experience”.  Despite gripes and groans from the Xbox community about too much advertising on the Xbox 360 Dashboard on a platform that many people pay to use with Xbox Live Gold, Microsoft has no plans of dialing back their marketing.

An interview with Stick Twiddles claim to have spoken with Microsoft representatives who relayed the following message about the prevalence of advertising on the Xbox One.

“On Xbox, the ad is part of the actual experience, it’s not something that is outside.  The only difference is that the advertisement we have is quite small and not disruptive so people are not aware of clicking on the banners because they know this is a part of the whole experience on the dash.”

It’s rumored that Microsoft makes a bundle of advertising revenue with the Xbox dashboard.  We’ve seen the coveted squares advertise everything from the latest video game releases to cars and booze in the past.

Home / Game News / Advertising is part of the Xbox One experience