Age Of Empires II Gets New Expansion After Ages 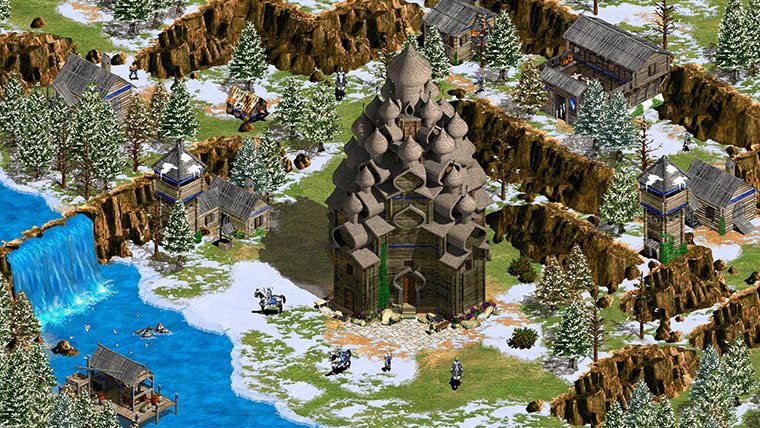 The expansion is exclusive to the HD edition of the game that was launched on Steam earlier this year. The Forgotten was originally a mod for the game and was known as Forgotten Empires. Now, as an official expansion to the game, its been developed by the team that developed the mod in association with Skybox Labs.

There are numerous gameplay changes along with four additional single player campaigns. Capture the Relic and Treaty are two new game modes that have been added. The map size for the largest map is now four times that of the previous one and the population limit has been raised from the previous 200 to 1000. More than 30 new technologies and 9 new units too have been added. Steam Workshop support is part of the expansion and the AI too has undergone improvements. Multiplayer support is present on Steam. An “observer” mode will let players spectate online multiplayer matches and will allow for direct streaming to twitch.tv.

Gamers can catch a glimpse of the multiplayer at PAX Prime. So, willing to return to this forgotten gem?