Age of Empires II Gets a DOOM Mod

Doomguy will be coming back in this exciting new mod. Some modding communities go to extreme lengths to express their creativity in their favorite game. Graphics overhauls, weapons from other games, fan-made campaigns, and free content are some of the things that many modders tend to focus on when they decide to put their own twist on a game.

On September 1st, a mod for Age of Empires II called DOOM v1.0 was released on moddb.com. It may be one of the weirdest crossovers players have seen in a while, a fan-made DOOM RTS for free. 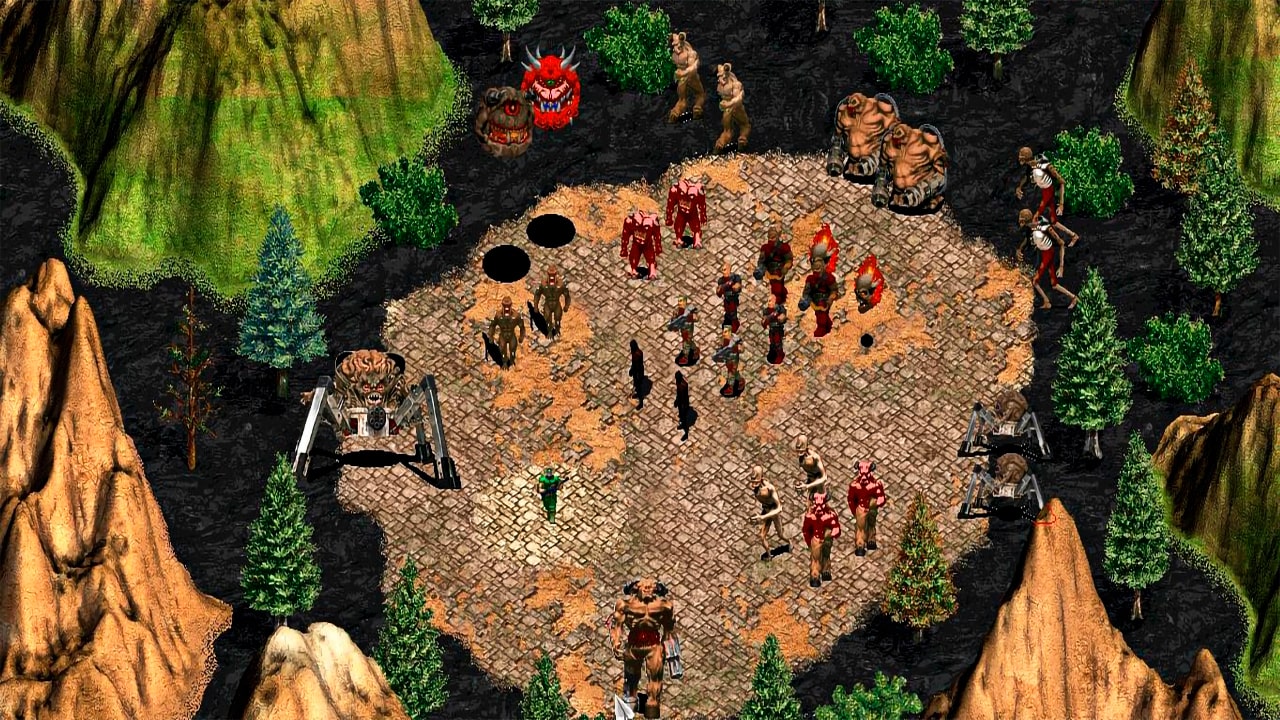 The mods bring a full DOOM campaign to the Age of Empires II game. Going from new features like being able to sprint to playing with classic DOOM weapons like the Double-Barreled Shotgun and the BFG.

The story behind the campaign is unique, but it has some similarities with past DOOM releases like the original DOOM and DOOM 3. The modder stated that the main antagonist is based on Betruger from DOOM 3.

The game has 4 Episodes, each in a new area giving details about the lore of the campaign while drawing inspiration from previous developers like John Romero and Sandy Petersen. Trying to achieve a similar vibe and pace to the maps of the former developers.

The Mod even has a tutorial scenario for new players, aiming to teach players how to use the game’s mechanics and system. 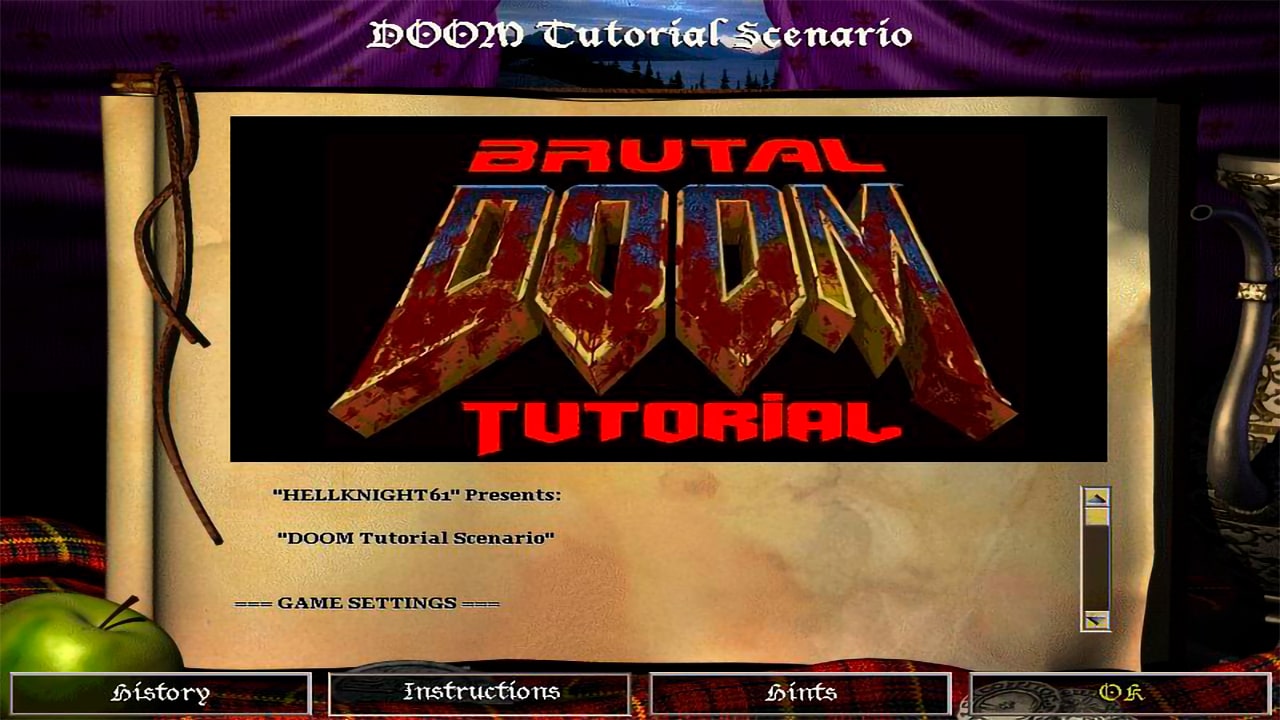 The Campaign’s designer stated that many of the sound effects and sprites (along with the Doomguy sprites) are from the original game, so if you decide to play the mod you will feel right at home.

This wasn’t a one-man job, “HELLKNIGHT61” (The campaign’s designer) got some help from other modders allowing him to use the original DOOM sprites of the game, run tests when the mod was in the alpha-beta stage and even feedback to tweak the scenarios.

If you want to experience the mod by yourself, you can get it on its moddb page.

The DOOM mod for Age of Empires II is available now on PC.