Agent 47 is the Ultimate Assassin in Hitman: Absolution 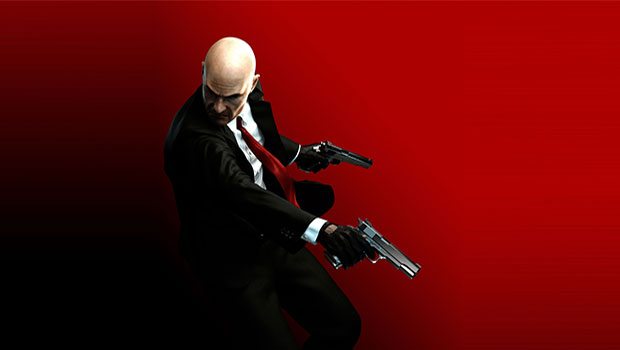 This latest trailer for Hitman: Absolution is created entirely from gameplay in the upcoming sequel.   In Hitman: Absolution players will take control of the “Ultimate Assassin”, Agent 47 as he takes on his most dangerous contract to date.

Betrayed by those that he trusts, he finds himself caught in the middle of dark conspiracy.  Hitman: Absolution allows players to impersonate characters, taking on numerous disguises to blend in and complete your contracts by using the elements of stealth and surprise.

Agent 47 will utilize numerous items as instruments of death, the unique items can be found anywhere in the game world, leading the player to experiment with a number of different strategies in the game.

Hitman: Absolution is due out later this month on the Xbox 360, PlayStation 3, and PC.