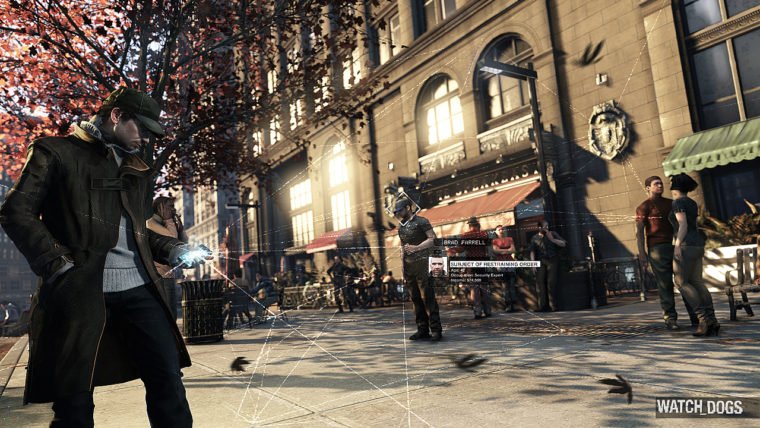 Ubisoft has hinted Aiden Pierce was not the most interesting main character as Watch Dogs players didn’t relate to him. Because of this, there’s a chance we may never see him again.

When asked if Aiden Pierce would appear again in Watch Dogs 2, Guillemot replied, “I can’t say because I don’t know actually. We’ll see.”

Pierce had been criticized by many players as they felt he was boring and lacked any personality. Ubisoft has come under fire as of late in regards to the diversity of playable characters in its games as a whole. There was the whole debate earlier this month about the lack of playable female characters in Assassin’s Creed Unity.

Ubisoft has hinted in the past that it wants Watch Dogs to be a huge franchise. When the inevitable Watch Dogs 2 comes out, there’s a strong chance a new main character will emerge as not many people liked Aiden Pierce.