Battlefield 3 Air Superiority will support 24 jets at once

The latest news in the world of video games at Attack of the Fanboy
February 18th, 2013 by William Schwartz 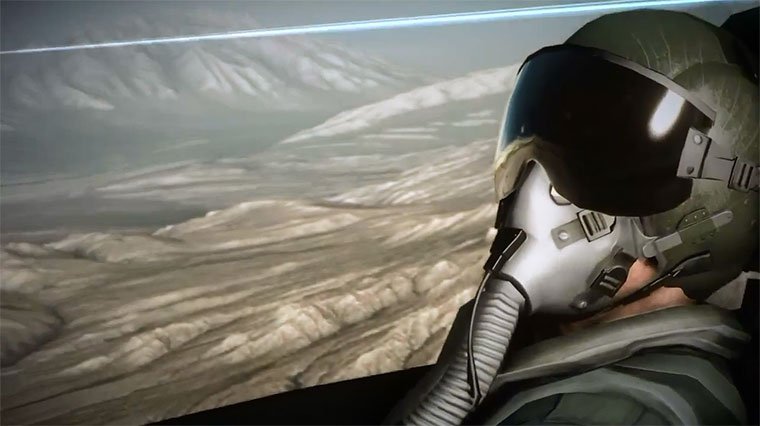 Battlefield 3 End Game will feature the return of the popular Air Superiority game mode, giving players the opportunity to take to the skies on a massive scale.  DICE’s Gustav Halling and Craig McLeod have revealed in a recent interview with EA France that the new mode will support up to 24 jets at a time in a massive territorial air battle.

Also revealed in the interview, the objective of Air Superiority, and the rules to win in Battlefield 3.  Players will need to have a greater presence of fighter jets in the vicinity of three capture points, these will be designated by different airships in the region.  You can catch a glimpse of one of these airships in the video below.  Teams will be split into 12 vs 12 matchups.

The return of Air Superiority is a long awaited feature for Battlefield fans, and they won’t need to be waiting much longer.  End Game is set to arrive in March on all platforms as the final expansion to Battlefield 3. DICE recently outlined the four new massive maps for the DLC, with each one having distinct characteristics.