One lucky WWE 2K player could walk away from this year's game with one million dollars. 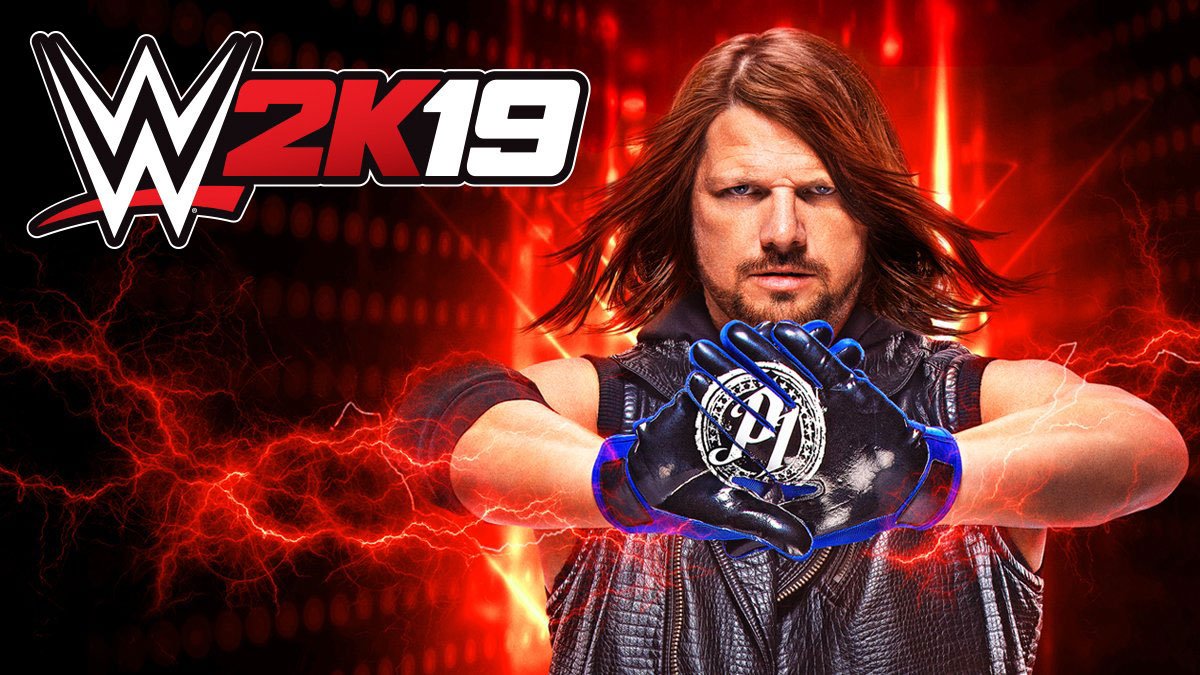 2K Sports has announced their decision for the cover of WWE 2K19.  AJ Styles, The Phenomenal One has been revealed as the cover athlete for the game.  Alongside the announcement 2K has also tied-in a million dollar challenge for the annual wrestling franchise.

Upon the October release of the game, players will be able to partake in the WWE 2K19 Million Dollar Challenge.  The ground rules for the competition have been laid out, and to be eligible WWE 2K19 players must complete four steps.

With the announcement of cover athlete and competition, 2K has also revealed collector’s editions for the game and pre-order incentive.

Upon release there will be multiple versions of the game.  This includes the Deluxe Edition, which includes season pass, pre-order bonus, and collector’s edition content.  The other version is the Collector’s Edition, which includes season pass, pre-order bonuses, collector’s edition digital content, as well as physical collectibles and WWE SuperCard content.  A lot of what will come in these versions of the game have yet to be revealed when it comes to digital content.

WWE 2K19 is due out on October 9th, 2018 for the Xbox One, Playstation 4, and PC.  However, those who opt for the Collector’s and Deluxe versions of the game will get it four days early on October 5th, 2018.