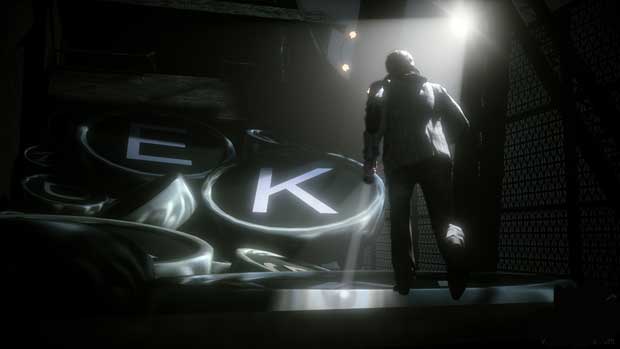 A recent job listing has started the speculation mill for the possibility of an Alan Wake 2.  At the dawn of this generation Xbox 360 gamers were promising something game-changing in a title shrouded in mystery, Alan Wake.  The game went into a long hiatus after its initial reveal, and many thought that it might never see it’s day on consoles.  Last year the game finally released to mixed reviews, but it definitely lived up to and exceeded many gamer’s expectations.  Time Magazine gave the game it’s game of the year award, and you can see why a more mature publication would feel that way. Alan Wake was a lot different than your traditional game, it was a game designed specifically for a more mature audience.

You would think that Alan Wake is a shoe-in for a sequel, and a recent job posting with Gamasutra has alluded to just that.  Remedy Entertainment has been staffing up for the past few months for a “new AAA title”.  The first ad they posted was looking for a senior producer, which surfaced last year.  More recently, Remedy is now looking for a senior level designer for the same listed “AAA title”.  With the story from Bright Falls having so many more possibilities you can’t blame us for possibly reading more into this than is out there.  Having put all that time into the core gameplay of Alan Wake it’d be a shame not to see him return for a sequel.

Perhaps we’ll hear more from Remedy in the coming months on this mystery AAA title that they are hiring for.